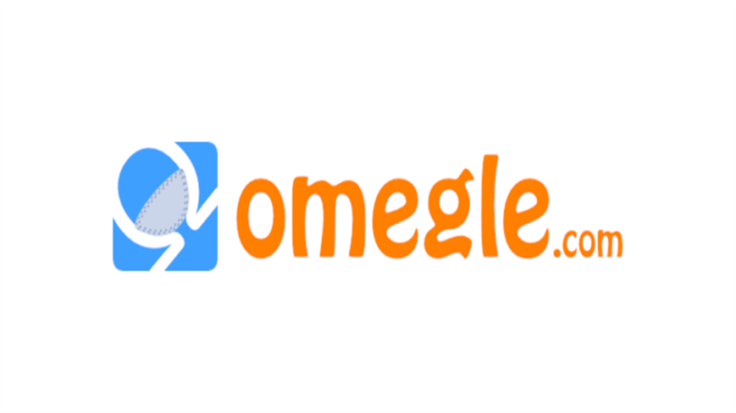 Internet Safety Month: Everything you need to know about Omegle

Chatting with strangers piqued millions of internet users’ interest during the pandemic. Omegle made this possible. Is my child safe to use it though?

Omegle reached the heady heights of fame when everyone least expected it. Thanks to TikTok influencers, children flocked to this 13-year-old platform during the pandemic, unaware of the dangers already there.

The concept of talking to strangers online is Omegle's main selling point, but it's not new. When you think about it, most of us always engage with strangers on online platforms that promote conversations and debate or inspire reactions.

But unlike other social sites, Omegle has scant security to protect anyone willing to take that risky but exciting dive. Users are, once again, left to fend for themselves as they explore an online world through a platform where the only thing simple is its interface.

So what are the things every parent, potential and current user, or school personnel should know about; and what can they do to protect themselves and the children in their care?

What do you need to sign up for Omegle?

Nothing. Unlike other popular social networking sites, users wanting to try out Omegle don't need to sign up and create a profile. You just need to visit it from your computer or smartphone's browser to start.

Once a user is signed up and paired with another user, the platform automatically sets the names to "You" and "Stranger".

What are the risks of using Omegle?

Because people are randomly paired up for a text or video chat, anyone could meet anyone. These include VCH (virtual cam whore) puppets (which are bots), other extortionists, and impersonators (including child predators).

Content in Omegle isn't guaranteed clean either. Your child might be exposed to nudity, grooming, privacy threats (such as strangers earning your child's trust so they can get sensitive information from them), scams, and sexual abuse.

There is also the risk of your child being coaxed into exposing themselves and their younger siblings, or performing sexual acts. Child predators and extortionists do this so they can sell the clips, keep them for personal use, or use them in other extortion campaigns to lure more Omegle users into participating in sexual acts. Remember that the majority of these incidents happen in a house where parents and other family members are present.

Lastly, your child could become a target of cyberbullies. One TikTok user documented his experience of racism while using Omegle to TikTok users. Dr. Joanne Meredith, a cyberpsychologist, said the incident is a consequence of people losing their inhibitions online.

"Due to various features of online interaction—including dissociative imagination, or the view that the online world is a kind of game—people become less inhibited and behave in ways that they would not normally."

Does Omegle have any parental controls?

What other features does Omegle have?

Omegle used to have what it called "Spy Mode" (or "Spy (question) mode"), wherein the "spy" becomes the third party in a conversation between two strangers. The "spy" can ask questions for them to answer, or the "spy" could just listen in on the conversation without contributing.

This has now been removed, reportedly because it was being used to sell child pornography.

Another feature is the College Student Chat, where curious college students can enter their student email addresses before getting paired with others enrolled in their school.

Finally, there is the Adult chat function, which is free for kids to access.

Is Omegle safe for kids?

I think you know the answer to that at this point.

If your child looks up to a TikTok influencer who encourages followers to use Omegle, explain that it is not a safe place to meet other people online because it doesn't have safeguards, unlike other social media platforms.

It is better for parents, carers, and other responsible adults to deter their young persons from using Omegle altogether until they are 18. Personally, this is a non-negotiable because of the lack of safeguards and high risk of children being targeted, especially if they are young teen girls.

Any one-on-one stranger video chat platform like Omegle is risky for kids. It is paramount to keep an open and healthy communication with your child regarding this.

If you have found out your child has or continues to use Omegle, it's time to sit them down for a quiet chat. Never punish them for being curious. Instead, let them know about the risks in order to explain why they need to stop using the platform until they're at the right age.

Should your young person insist on using stranger video chat apps despite knowing the risks and repeated warnings, then do whatever you can to keep them from reaching these sites. Blacklist them locally using your security solution of choice with a web filter feature on your browser, on Windows via the HOSTS file (but take care not to put a lot of URLs there) or on a Mac.