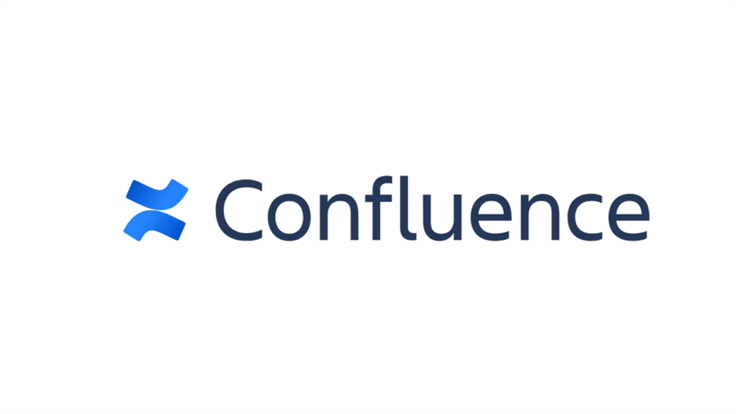 Microsoft has warned of APT groups and ransomware authors exploiting the now patched Confluence vulnerability. We take a look at the dangers.

Microsoft has warned that "multiple adversaries and nation-state actors" are making use of the recent Atlassian Confluence RCE vulnerability. A fix is now available for CVE-2022-26134. It is essential users of Confluence address the patching issue immediately.

The attack discovered during the investigation revealed web shells deployed on the server. These web shells allow for Persistent access on compromised web applications. The web server process and its child processes ran as root and full privileges. This is very bad news, and allowed for execution of commands even without valid credentials.

Here's the latest observations from Microsoft:

In many cases impacted devices have been observed with multiple disparate instances of malicious activity, including extensive device and domain discovery, and the deployment of payloads like Cobalt Strike, web shells, botnets like Mirai and Kinsing, coin miners, and ransomware.

A mixed bag of attacks

Industrious malware authors really have been having a grand time of things with this vulnerability. As noted by Microsoft, several varied approaches to compromise and exploitation are being used. AvosLocker Ransomwareand Linux botnetsare getting in on the action. Cryptomining jumping on the bandwagonis an inevitability across most scams we see, and this is no exception.

Microsoft also noticed the Confluence vulnerability being exploited to download and deploy Cerber2021 ransomware. The Record observedthat Cerber2021 is a "relatively minor player", with both Windows and Linux versions used to lock up machines. Here's an example of the ransomware, via MalwareHunterTeam:

Having the fixes to address this issue is great, but organisations need to actually make use of them. This is still a serious problem for anyone using unpatched versions of affected Confluence installations.

If you don't want to run the gauntlet of APT groups, cryptomining chancers, botnets and more, the message is loud and clear: get on over to the Confluence Download Archivesand patch immediately.