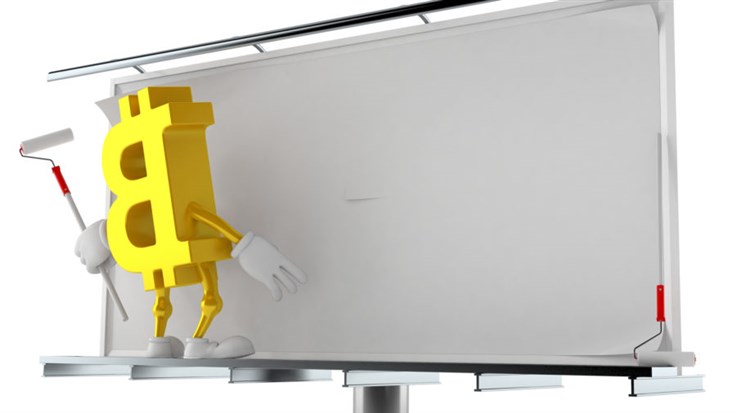 We take a look at reports of rogue cryptocurrency billboards out to phish wallet details from unwary victims.

Billboards and digital real world advertising has raised many questions of privacy and anonymity in recent years. Until now, the primary concern has been (mostly) legal, yet potentially objectionable geolocation and user profiling. Bluetooth beacons work in tandem with geofenced billboards to send you offers. Stores follow your movements and tailor products accordingly, occasionally with very bad results. It's such a common practice that you even see digital advertising used to track appearing in video games.

We can now add rogue billboards to the list.

Beware of the party crashers

NFT NYC describes itself as "the leading annual non-fungible token event". The 2022 meet-up is the fourth such event to take place. With NFTs hitting boiling point in the media, it's natural to think scammers would turn their sights on the plundering of incredibly fungible apes and other items of a digital nature.

If you're up to no good, and you know digital finance is filled with insecure coin-laden wallets and expensive jpegs, this is absolutely something you're going to take an interest in.

The screenshot is from a Discord channel, which says:

BE ALERT IF YOU ARE AT NFT NYC

This is probably a good time to explain what a wallet drainer site is.

Of wallets and draining

Sadly, it seems nobody grabbed a photo of what these scam billboards look like. However, a "wallet drainer" is just another way of saying "phishing website". There are three ways the majority of cryptocurrency phishes take place:

People have confirmed in the replies to the original tweet that the theft here depended on victims scanning the code, and then clicking through to the phishing page. The phishing component depended on them manually entering their details into the fake website. It is not the case that simply visiting it would immediately drain funds or cause apes to go walkabout.

I'm wondering if this is the official cementing of rogue billboards as a digital finance scam technique. You may be surprised to learn this isn't the first time someone has tried this.

Back in May, cryptocurrency exchange Binance warned of a rash of bogus billboards popping up in Turkey. Scam artists "plastered fake Binance billboards throughout the country", many of which included a phone number answered by criminals behind the scheme.

The tactic used here was to convince unwary investors to hand over their seed/recovery phrases. Others were asked to register new accounts. Cryptocurrency scams involving new accounts tend to have funds deposited over time. Eventually the scammers have the victim transfer the funds to sites run exclusively by them. No matter which tactic is used, someone pulled in by the billboard has a strong chance of losing out.

This is clearly a technique which is working for phishers no matter the location. If you're at an event or simply out and about and spot a cryptocurrency billboard, play it safe. Does the billboard mention a digital finance organisation? Check with the organisation if the URL is genuine. If you're asked for seed/recovery phrases, don't hand them over. Does the billboard make claims of doubling whatever you deposit? This is almost certainly a scam, especially if tied to a promotion from Elon Musk or TESLA.