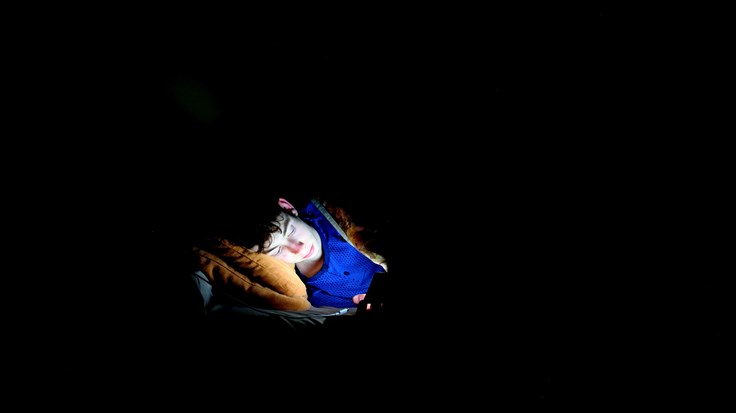 Europe threatens to ban Facebook over data transfers to the US

The EU is warning Meta that it needs to make big changes to the way it handles data transfers between the Europe and US.

If regulators have their way, data transfers from Facebook and Instagram between Europe and the United States could stop this summer. (WhatsApp, another Meta service, will not be affected by the decision as it has a different data controller within Meta.) This could force Meta, Facebook's parent company, to undergo some radical changes with the way it handles data from Europe, such as setting up local data centers. Otherwise, it will have no choice but to pull out of Europe.

The Irish Data Protection Commission (DPD) sent a draft of its final decision on Thursday to its European counterparts regarding banning Meta from receiving user data from Europe.

A Meta spokesperson told the Telegraph, "This draft decision, which is subject to review by European Data Protection Authorities, relates to a conflict of EU and US law which is in the process of being resolved."

"We welcome the EU-US agreement for a new legal framework that will allow the continued transfer of data across borders, and we expect this framework will allow us to keep families, communities and economies connected."

Ireland is the country overseeing Facebook's data practices as it is Facebook's legal headquarters in Europe. Any ruling in Ireland would apply to all of Europe.

In 2020, the Court of Justice of the European Union (CJEU) repealed the EU-US Privacy Shield, a legal framework regulating the transatlantic transfer of European data to the US, calling it invalid as it failed to keep European personal data from being excluded from US surveillance. This event is commonly known as the Schrems II case.

However, data from the EU to the US continue to flow. While the CJEU annulled Privacy Shield, it also confirmed the legitimatimacy of the Standard Contractual Clauses ("SCCs"), which Facebook (and other US businesses) used as an alternative to lawfully transfer data from the EU to the US. Should the regulators' decision become final, Meta will be forced to stop relying on the SCC as well.

In an interview with The Telegraph, Max Schrems, the privacy campaigner responsible for Privacy Shield getting binned, expected Facebook to use the Irish legal system to delay the implementation of the data transfer ban. He also added that Irish police would need to "physically cut the cords before these transfers actually stop".