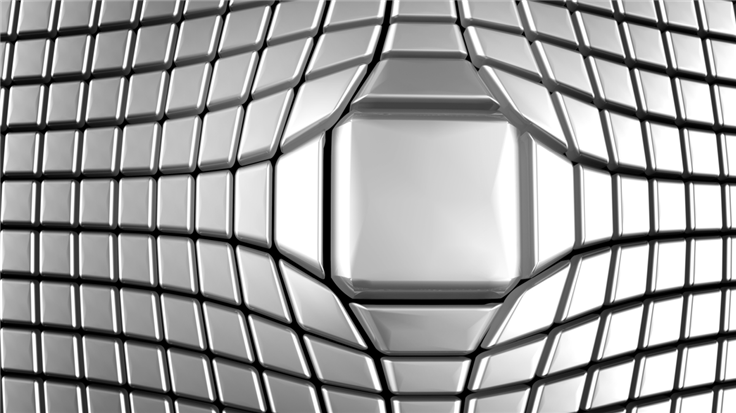 Google has patched a vulnerability in Chrome which was being exploited in the wild. Make sure you're using the latest version.

CVE-2022-2294  is a high severity heap-based buffer overflow weakness in the Web Real-Time Communications (WebRTC) component which is being exploited in the wild. This is the fourth Chrome zero-day to be patched in 2022.

The heap is an area of memory made available use by the program. The program can request blocks of memory for its use within the heap. In order to allocate a block of some size, the program makes an explicit request by calling the heap allocation operation.

WebRTC on Chrome is the first true in-browser solution to real-time communications (RTC). It supports video, voice, and generic data to be sent between peers, allowing developers to build powerful voice- and video-communication solutions. The technology is available on all modern browsers as well as on native clients for all major platforms.

A WebRTC application will usually go through a common application flow. Access the media devices, open peer connections, discover peers, and start streaming. Since Google does not disclose details about the vulnerability until everyone has had ample opportunity to install the fix it is unclear in what stage the vulnerability exists.

If you’re a Chrome user on Windows or Mac, you should update as soon as possible.

The easiest way to update Chrome is to allow it to update automatically, which basically uses the same method as outlined below but does not require your attention. But you can end up lagging behind if you never close the browser or if something goes wrong, such as an extension stopping you from updating the browser.

Since WebRTC is a Chromium component, users of other Chromium based browsers may see a similar update.