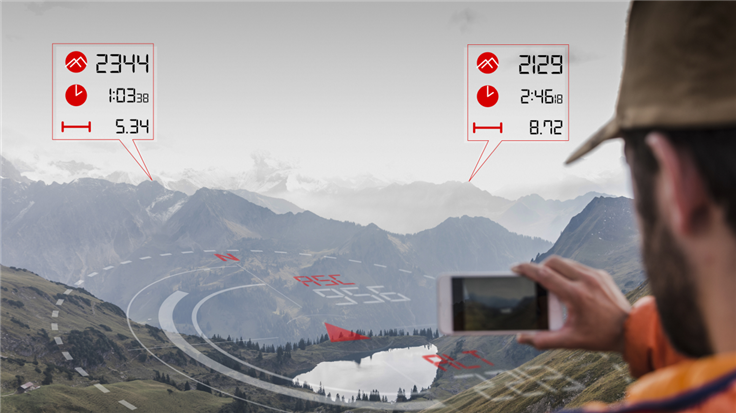 Vulnerabilities in GPS tracker could have "life-threatening" implications

The MiCODUS MV720 is a hardwired GPS tracker that offers anti-theft, fuel cut off, remote control and geofencing capabilities. In total, there are 1.5 million of these devices in use today across 420,000 customers, including government, military, law enforcement agencies, and Fortune 1000 companies.

If the vulnerabilities are successfully exploited, an attacker could take control of the tracker, giving them access to location, routes, and fuel cutoff commands, as well as the ability to disarm various features like alarms. The found vulnerabilities are very diverse and would imply that the application was not built with security in mind. Or certainly not top of mind.

CVE-2022-2107: The API server has an authentication mechanism that allows devices to use a hard-coded master password. This may allow an attacker to send SMS commands directly to the GPS tracker as if they were coming from the GPS owner’s mobile number.

CVE-2022-2141: SMS-based GPS commands can be executed without authentication.

CVE-2022-2199: The main web server has a reflected cross-site scripting (XSS) vulnerability that could allow an attacker to gain control by tricking a user into making a request.

Another authorization bypass through user-controlled key

Exploiting these vulnerabilities could potentially put drivers in danger and disrupt supply chains. In fact, there are many possible scenarios which could result in loss of life, property damage, privacy intrusions, and threaten national security.

Since MiCODUS has not provided updates or patches to mitigate these vulnerabilities, users are advised to turn the vulnerable devices off.

The researchers first contacted MiCODUS about the vulnerabilities in September 2021, and due to a lack of response CISA and BitSight decided to publish their research.