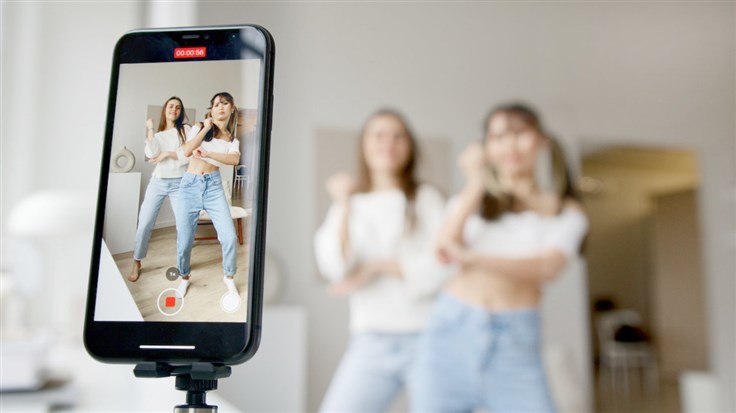 YouTuber on the run after allegedly swiping $55m from followers

We take a look at a tale of lost wealth, influencer lifestyles, and a Forex deal which brings everything crashing down.

We mostly hear about bogus advertising and offers via compromised accounts on Instagram or Facebook. Strict advertising rules on social media involve making it clear that someone is promoting an ad or offering up a risky venture.

However, sometimes things go wrong on other platforms like YouTube. The immediacy of video content combined with massive audiences make it a perfect place to set up shop with shenanigans.

As it happens, all you need is a niche of your own and a little bit of virality to end up snared in a mess of “flee the country” proportions.

From dancing to running

A popular fashion and dancing YouTuber is on the run. Around $55m USD has allegedly been swiped by popular star Suchata Kongsupachak, AKA “Nutty” to her fans. The last video upload was around six months ago, and most of her content is dance tutorials and make-up promotions. What appears to be missing is the reason she bailed in the first place: Forex trading.

For the last few years, her 840k followers have watched numerous clips of dancing, fancy hotels, expensive cars, and literal bundles of money. The impression is very much of an influencer, with all the assumed wealth that such an endeavour implies.

Things can and do go wrong for YouTubers getting tangled up in advertising promotions or other types of offers on a regular basis. Last year, a streamer found themselves in the middle of an ill-advised skincare range promotion. In 2019, a Louis Vitton bag giveaway went somewhat off the rails.

A $55m Forex scam, though, is definitely taking things to another level in “Oh no YouTube, what have you done” land.

Nutty faces three charges, including fraud, with police claiming that she encouraged “more than 6,000 victims” to invest in a Forex trading company. The returns on investment were promised to be up to 35% on their contributions. Elsewhere, there’s mention of a guarantee of up to 100% returns. The alarm bells were clearly ringing at this stage, but people were too taken in by the lifestyle videos on display to care.

Police also referenced her various extravagant purchases displayed in her videos as a way of cementing the idea that any investment with her would be a solid deal. When she claimed her money was made via Forex trading, the money from her fans started flooding in from April onwards. Sadly, it all went wrong and just one(!) month later, Nutty posted an apology video on Instagram. It seems all the cash ended up with one broker, and some sort of problem prevented her from being able to retrieve any of the money. She apologised and promised to get everyones’ money back, along with a “free shop review for every victim”, which I’m sure was a thrilling offer for anyone with zero money in the bank.

Despite the money retrieval promises, Nutty is believed to have fled to Malaysia once a Thai court issued an arrest warrant. The victim currently missing $490,828 USD will presumably have to wait for his free shop review.

As for everyone else, the chance of recovering their money seems slim at this point. Investors have offered a sizable reward for information about her whereabouts, but so far she’s slipped the net.

Avoiding "Too good to be true" deals on YouTube

Social media is awash with scams and fake outs. Even if the individual working as the face of a promotion is on the level, that doesn’t mean they too haven’t been hoodwinked by people behind the scenes. You need to be incredibly careful where the below YouTube activities are concerned, as it’s easy to lose an awful lot of money in the fallout.

You may not have considered having to question the very nature of reality in order to avoid Forex trading scams, but it’s definitely needed. Stay safe out there!