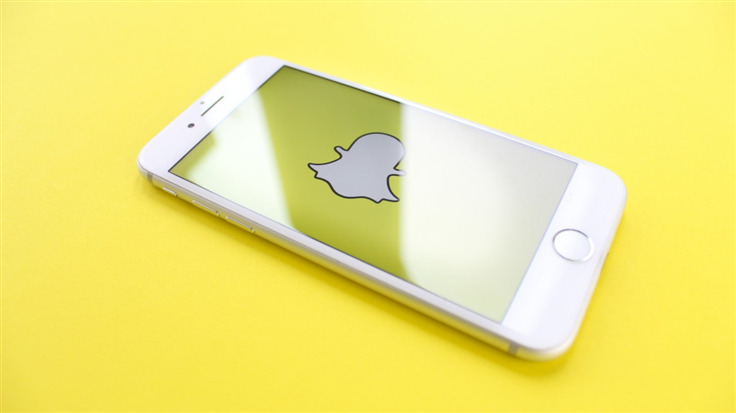 Details of a cyberstalking and sextortion case involving a former cop and his Snapchat victims have come to light.

When Bryan Wilson, a former Louisville Metropolitan Police Department (LMPD) officer in Kentucky, pleaded guilty to cyberstalking charges in June, details of his crime weren't revealed. Now they have.

A new court document discloses facts about how he stole sexually explicit photos and videos from private Snapchat accounts, and what he did with them.

Wilson used his privileged access to Accurint, a powerful data-combining software, to retrieve information about his potential targets. He then shared this information with a criminal hacker, who broke into the womens' accounts to get their nude photos and videos. After acquiring explicit photos and videos, he then attempted to involve their owners in a sextortion scheme.

The FBI defines sextortion as "a serious crime that occurs when someone threatens to distribute your private and sensitive material if you don't provide them with images of a sexual nature, sexual favors, or money".

An example of how Wilson did this is provided by the court document:

Wilson: I'm curious which picture you'd prefer me to use as the focal point of a collage im making...

Victim: Who is this?

Wilson: You cool with me posting em? Im telling you, everyone will LOVE them!

Victim: How did you get these

The document doesn't reveal if any of Wilson's victims complied, but it said he posted the explicit content online and bragged about his exploits. In one case, Wilson sent a victim's photos to her employer, which almost resulted in her termination.

Furthermore, Wilson conspired with others to engage in cyberstalking and extorting young women online. They would give Wilson a target by reaching out to him via his Kik account. Once he had successfully hacked the victim's account, Wilson shared the stolen media with them.

"Wilson caused his victims untold psychological trauma, not only by extorting them and publishing their explicit photographs and videos online, but also by demeaning and insulting them during his text exchanges, calling them sluts, whores, and bitches," the document states.

What wasn't included in the court document but Courier Journal touched on was the fact that Wilson was no longer an LMPD officer when he stalked and extorted his victims. Two months after his resignation in July 2020, Wilson still had access to the Accurint system until it was disabled sometime in October 2020, when his crime spree officially ended.

"Upon discovering this, LMPD immediately disabled the Accurint access," a statement from the department said. "A review was performed, and procedures have been put in place to ensure all access is suspended once a member separates from LMPD."

Wilson faces a maximum penalty of 15 years in prison. This includes the sentence for a separate case wherein he violated the civil rights of Louisville pedestrians by throwing beverages at them while in uniform.