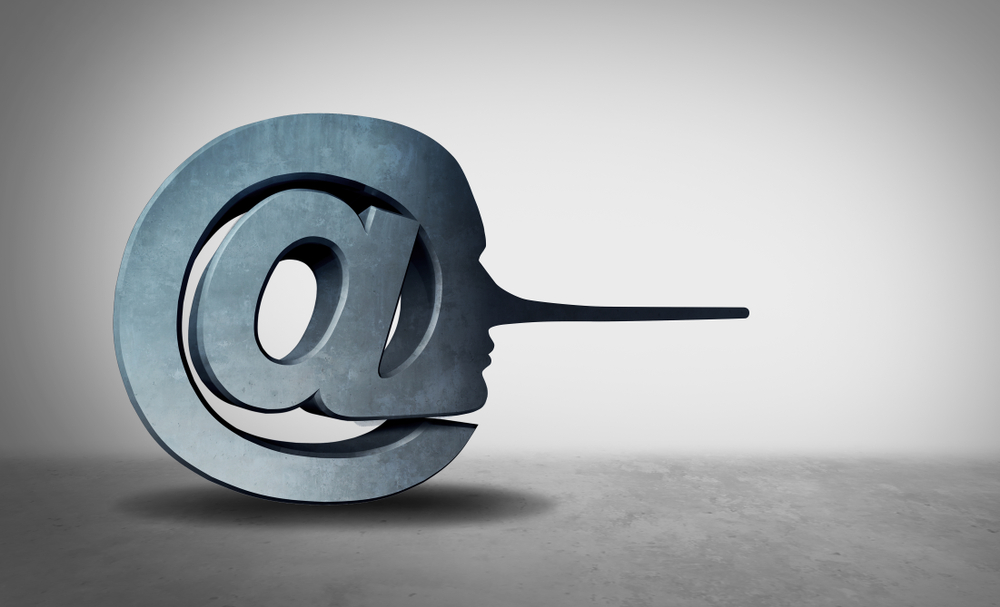 Not us, YOU: vendor email compromise explained

Vendor email compromise (VEC) is a new cybersecurity term for a familiar practice, taken to the thousandth degree. Learn the similarities with business email compromise and how your organization can protect against them both.

Silent Starling, an online organized criminal group hailing from West Africa, seem to have reminded SMBs and enterprises alike the perils of business email compromise (BEC) scams once more. This time, they've advanced BEC into a more potent modality by widening the scope of its potential targets and methodically preparing for the attack from timing to execution. Thus, vendor email compromise (VEC) is born.

If you may recall, BEC is a form of targeted social engineering attack against institutions by baiting certain staff members—usually a CFO or those in the finance, payroll, and human resource departments—who either have access to company monetary accounts or the power to make financial decisions.

A BEC campaign always starts off with an email, either phishing or a spoofed email. Some BEC scams wants money from the get-go while others are more interested in sensitive information, such as W-2 forms.

BEC is remarkably effective at ensnaring victims. Although it may seem like mere trickery, an impressive level of sophistication is actually put into these campaigns to succeed. In fact, a typical BEC campaign so closely follows the kill chain framework used by advanced persistent threats (APTs) that it is deemed APT-like. As such, BEC deserves attention worthy of an APT attack.

So if BEC is already sophisticated enough to warrant APT-level protection, where does that leave businesses hit vendor email compromise?

BEC changed targets and gets a new name?

Before we launch into logistics of how to protect against VEC, let's rewind and unpack naming conventions.

It’s true that scam campaigns change targets all the time and on occasion, in a heartbeat. But this particular scam evolution is quite unconventional because the amount of resources required to pull off a highly-successful VEC attack are easily quadruple that of a traditional BEC scam. To look at it another way, threat actors have introduced more friction into their operation instead of removing or minimizing it. However, they've also opened up the capacity to inflict far more damage to the target organization and to businesses worldwide.

While a typical BEC campaign baits one staff member at-a-time to extract money from a targeted organization, a VEC scam doesn’t go after a company for their money. Instead, VEC scammers look to leverage organizations against their own suppliers.

It’s typical for global brands to have hundreds of thousands of suppliers around the world. Proctor & Gamble, for example, has at least 50,000 company partners. This translates to at least 50,000 potential victims if VEC scammers can get a foothold in Proctor & Gamble's systems. And these aren't 50,000 individuals—it's 50,000 organizations open to compromise.

This seems like a surefire money-making scheme, but it costs VEC scam operatives much more time and effort to sift through and study communication patterns based on thousands of current and archived email correspondences between the target business and their supply chain.

According to the Agari Cyber Intelligence Division (ACID), the cybersecurity bod that has been engaging with Silent Starling for a time and recently put out a dossier about the group, the VEC attack chain this scam group follows is made up of three key phases.

We’d like to add that reconnaissance also happens before the intrusion phase, in which VEC scammers gather intel on companies they want to target, particularly those whose accounts they can attempt to compromise.

How can business owners protect against VEC and BeC?

Business owners should address these types of online threats before they happen, while they are happening, and after they happen.

Remember that scams—these included—target people. In particular, they take advantage of what your people don’t know. That said, awareness of the existence of VEC, BEC, and other account takeover campaigns should be the first order of business.

Organizations must ensure that all members of staff, from the newly-hired and contractual employee to the CEO, should at least have background knowledge on what these scams are, how they work, what the scam mails they use look like, who are the key persons in the company threat actors would target, and what these key persons can do if or when they ever receive is a suspicious email.

Furthermore, it pays to familiarize employees with proper business procedures on how funds and/or sensitive information should be requested.

Establishing policies and procedures for business conducted over email should be in place, if there aren't already. Organizations can build these around the assumption that the requesting party is not who they are and that they must verify who they claim they are. Think of it as an internal two-step verification process. This can be as simple as calling the boss or supplier using their contact number in record or requiring another person to authorize the request.

Also consider including a “no last-minute urgent fund request” from higher ups. If this is unavoidable for some reason, a rigorous verification process must be in place and upheld in the event of such a request. The higher up making the request must know the process and expect to undergo it.

It’s possible for highly-sophisticated scams to tick all the verification boxes—until they don’t. Remember that in these particular scams, there will always be something different that will stand out. It could be the sender’s name, signature, or the email address itself, but usually it’s the sudden change in account details that raises the alarm. Heed this alarm and call the supplier or vendor making the financial request—a video call would be ideal if possible—to confirm once more if they have submitted the request.

In the event that fraud is discovered after the financial request is fulfilled, begin the recovery process right away. Call your bank and request that they talk to the bank where the transfer was sent. If your business is insured, call your insurers and company shareholders. Lastly, reach out to local law enforcement and the FBI.

While things may be chaotic at this point, organizations must remember to document everything that has happened while gathering evidence. This is information that is not only essential during investigations but can also be used as material for training employees. It may not seem like it, but successful cyber and scam attacks are invaluable experiences organizations can learn from.

Furthermore, assess if sensitive information has been stolen as well. If so, mitigate according to the type of information stolen so that it can never be used to harm the company, its assets, and its people.

Lastly, if your company is not using one (or some) already, consider investing in security tools with advanced configuration options that could detect and nip BEC and VEC scams in the bud. Such technologies include email authentication technologies, like Sender Policy Framework (SPF), DomainKeys Identified Mail (DKIM), and Domain-based Message Authentication Reporting and Conformance (DMARC).