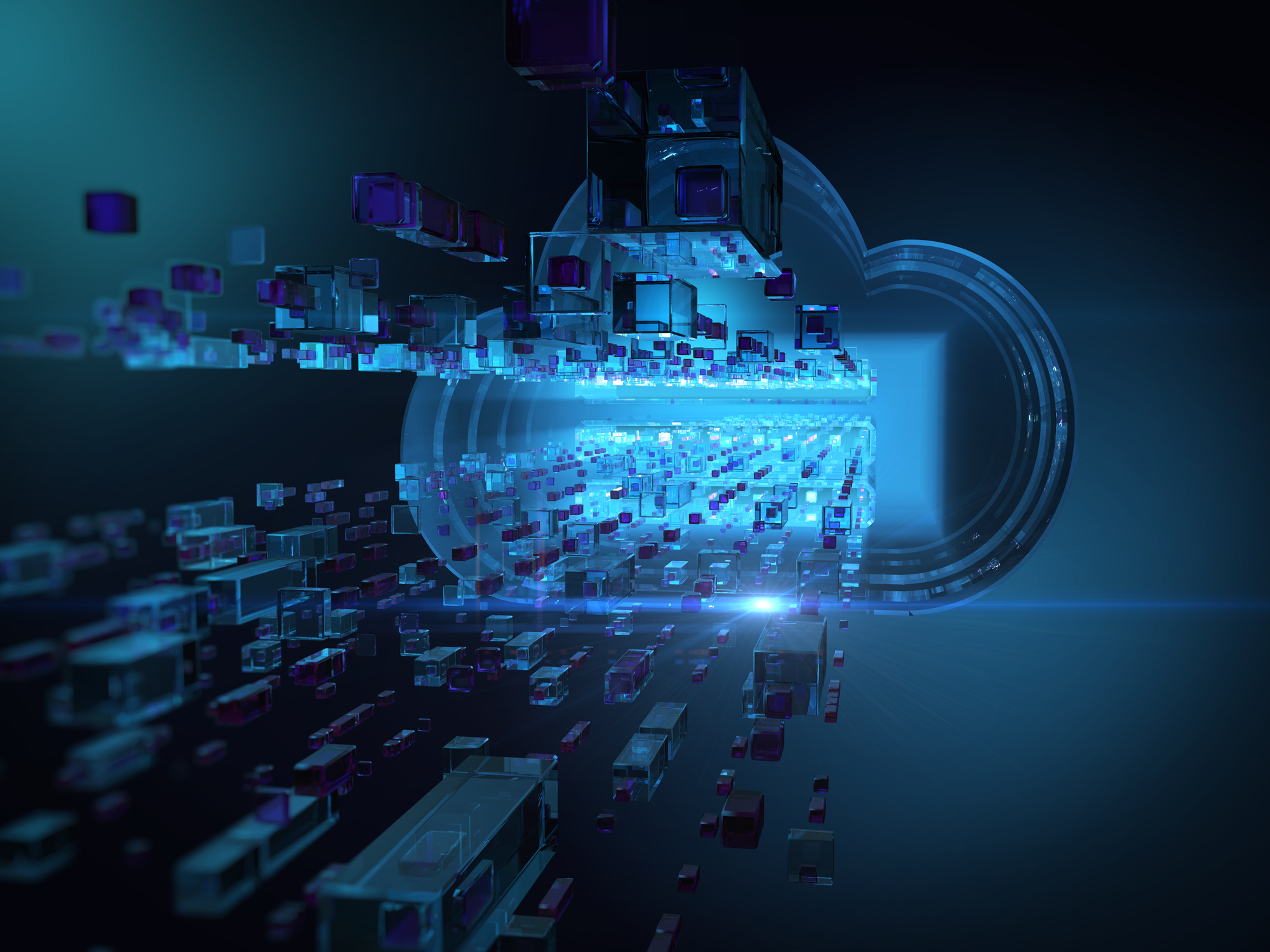 Cloud vs on premises: 3 reasons the Cloud is winning

Many US organizations are migrating from in-house, on-premises solutions to the Cloud. We look at what's driving the Cloud's ascendency.

Thanks to the vast rollout of COVID-19 vaccines to millions of people in the US and Europe, some of us are finally seeing some semblance of a return to normalcy. And organizations, who have experienced first-hand the struggle to stay afloat during months of struggle, are expecting to transition back to how things were.

For some, a life back to normal means employees commuting back to workplaces. Empty cubicles will slowly start filling up again. And face-to-face meetings, either a big group in a conference room or a small one in a coffee shop, will be A Thing once again.

But what about those employees who prefer to work from home, or at least to have the option? And what of businesses happy to be liberated from the constraints of physical workspaces? It seems there are many of both.

The normal we knew of may no longer fit the kind of normal organizations have adjusted for. Remote working during the pandemic has made leadership roles in organizations understand that connectivity—making company data and resources available for all employees who need them, no matter where they are, while keeping that data as secure as possible—is what they and every business really need.

The Cloud, in other words.

“Cloud” is a term used to describe a vast network of remote servers located around the world linked together to form a contiguous platform for computer services that can be subdivided and scaled with ease. It has been around for nearly two decades, and organizations adapting a Cloud strategy have been on the uptick, pre-pandemic. And the lockdowns and (some imposed) mandatory work from home (WFH) measures during the pandemic have only accelerated Cloud adoption even further.

It is noted that enterprises are the big spenders on Cloud computing. Yet, many have yet to embrace the Cloud—particularly those in the SMB sector. According to the Small & Medium Business Trend Report from Salesforce, "digital forward SMBs"—or SMBs that have invested in technology, including the cloud, to drive customer interaction and growth—were better equipped to handle the pandemic.

If you’re still on the fence about whether you should move your data and operations to the Cloud, or you’re locked in the “on-premises versus Cloud” debate on which one is better, we have identified below the three main reasons why organizations, regardless of size, are migrating to the Cloud.

Setting up servers and making sure that they are physically secure, have uninterrupted power and air conditioning, and are loaded with properly licensed, patched and updated software is no small task. There are high, upfront fees, a multitude of things can go wrong, and it is hard to scale. And the lifetime costs aren't small either: From electricity bills and maintenance, to that dreaded "end of life” for both hardware and software. When it comes to this kind of computing infrastructure, economies of scale matter, and almost no business can compete with the scale of Cloud providers like Google, Microsoft and Amazon.

Suffice to say, many organizations are opting not to worry about servers and server rooms at all, and instead choosing to pay for what they use by using Cloud infrastructure like AWS, or Cloud services, like Office 365.

Cloud service providers, especially the big-named ones like Amazon and Microsoft, boast of having excellent and powerful security in place by default. And Cloud service providers have made it a point to make their security as robust as possible, relieving businesses of many of the basics they struggle with, such as backups, single sign-on, encryption, firewall configuration, and consistent security updates—you name it. The Cloud doesn't mean you can forget about security, but it can make it much easier to do the right thing.

The same robustness can be said about the physical security of their servers. It would be extremely hard for intruders to physically break into servers that house an organization’s precious data. Cloud providers keep data safe from physical destruction by keeping it in multiple places, and keep it safe from theft by investing in layers of physical security, like fences, guards, surveillance cameras, and biometric access systems.

Security in the Cloud also reduces the attack surface for insider threats because employees and contractors cannot go in and out of rooms they're not supposed to go to.

When it comes to disasters—and by this, we mean natural and local ones—locations of on-premises servers are expected to withstand whatever nature can throw at it, may these be floods, earthquakes, tornadoes, and even your random lava spill. However, many on-premises operators don't have the redundancies they need, seeing them as not cost efficient. On the other hand, redundancy is built into a Cloud or hybrid configuration.

Lastly, we’d like to mention that many Cloud providers comply with various security, privacy, and data protection regulations. In the US, we have the Payment Card Industry Data Security Standard (PCI DSS), the Health Insurance Portability and Accountability Act (HIPAA), and Federal Information Security Management Act (FISMA) among others. Other countries have their own standards that a Cloud provider complies to as well.

The security advantage of Cloud services was graphically illustrated in March this year, after Microsoft released patches for four zero-days being exploited by a group dubbed Hafnium. The patches were quickly reverse engineered by multiple criminal groups and automated attacks began soon after. The attacks turned unpatched Exchange servers into backdoors that could be used to steal data or launch ransomware inside company networks. IT teams dropped everything to find and patch their vulnerable servers, Microsoft released a flurry of tools to help, and the FBI even took the highly unusual step of remotely cleaning up some of the compromised servers.

What was notable about the incident is that it affected on-premises servers with Exchange, but not not the Cloud version. The "patch gap", the often months-long gap between a patch being made available and it being used—the gap that criminals were so ruthlessly exploiting—simply didn't exist in the Cloud.

The Cloud allows enormous flexibility, whether you're adapting quickly to good news or bad. Famously, the Cloud allows services to scale up extremely quickly, avoiding many of the technical problems that can come from growing too fast or becoming suddenly popular.

It can also help when businesses are faced with a sudden, unexpected and challenging situation, as many were in April 2020 as COVID spread around the world. Dyer Brown, a Boston-based architectural firm, is an SMB that adopted the Cloud prior to 2020 and was able to successfully and fully shift their entire workforce to remote work. Employees were able to access important files wherever they were, thus, productivity and collaboration weren’t sacrificed. This flexibility afforded by the Cloud not only made it possible for their 50 employees to work offsite but also take care of sick family members, home school kids, and focus on their health more.

It has also been made apparent that flexibility with work schedule due to working remotely has become a make-or-break factor for employees on whether they should stick with their current company or move to a new one. Some even welcome pay cuts in exchange for working from home.

This is something organizational leaders will need to consider seriously.