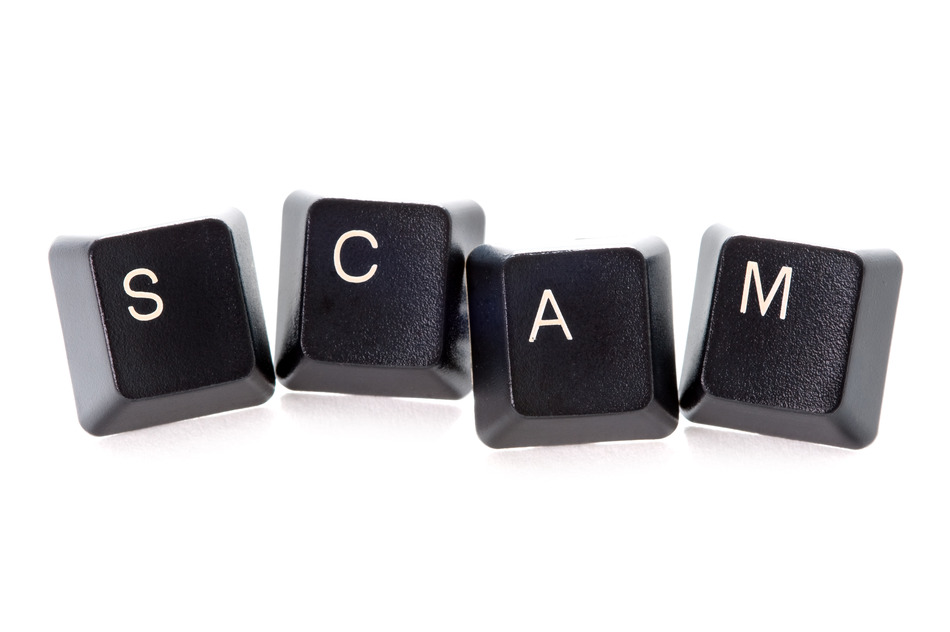 Scammers are trying to spread a fake a viral video on Facebook proclaimed actor Tracy Morgan is dead.

Not long after a viral hoax proclaimed actor Tracy Morgan's death, scammers have decided to jump on the bandwagon and try to spread fake videos on Facebook claiming the same thing: 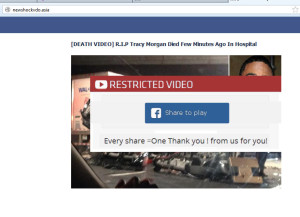 The title splash reads as follows:

As with all of these fake video scams, you're supposed to share the clip then see the video - in this case, you're redirected to various offers / downloads depending on region. Here's one example of a PUP install offered up: 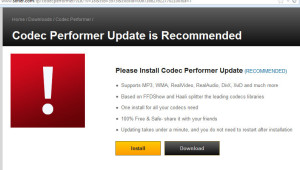 Tracy Morgan is alive and well, and his condition has actually just improved.

Pay no attention to scammy and sensational sounding videos appearing on your Facebook feed and stick to trusted news sources for breaking stories and information.

Surveys are always a pain, but scam sites offering up random redirects always carry the potential to be even more problematic - you simply never know where you're going to end up. The final destination could be harmless or it might be a PUP, malware or even a phish.

Don't risk it, and advise your friends to play it safe in future should you happen to see a scam video appearing on their feed.