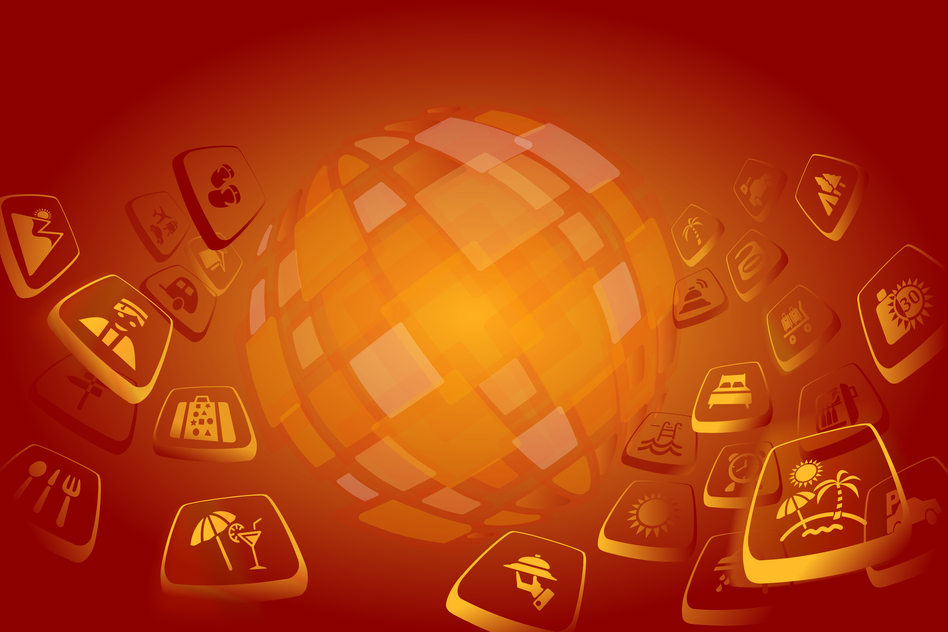 Leave these Vacation Scams at the Border

Going on a last minute trip before the end of summer? Our handy list of tips and links will keep you safe.

With the summer slowly winding down, you'll likely see a barrage of flights become cheaper in one last attempt to jet you off to new sights and sounds.

There's a lot of good travel advice doing the rounds in relation to common travel scams and things to be wary of, and thought I'd share them with you.

First up, we have an Infographic over at the Just the flight blog which details 40 tourist scams to avoid, along with common locations for said scams.

Whether you're being driven to fake hotels by taxi drivers in on the act, looking at bogus takeaway menus slipped under your hotel door, accosted by  pretend policemen or trying to catch a fake baby (no really) thrown in your general direction by a scammer working with pickpockets, there's something for everyone to take note of and hopefully avoid.

Next up, we have some advice on the South China Morning Post in relation to travelling alone, which includes tips and advice alongside links to additional information. Well worth a look if you're planning on upping sticks and going solo.

Finally, there's a device which can be placed inside jewelry and perform numerous functions while on the move, including sending alert messages in case of emergency.

In terms of scams we've seen which could pop up on your travels, here's a few I've rounded up:

You're overseas, you're running the streets with a local phone and a bit of credit when all of a sudden: 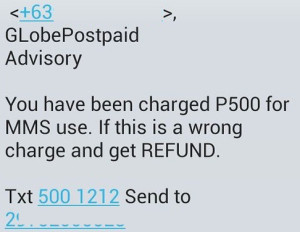 Refunds, lottery wins, donations - it's all nonsense. They're just hoping you don't know your network allows you to transfer the balance on the phone to other devices. Once you've been fooled into sending the text, your balance will decrease which isn't good considering you may need it in an emergency.

If you have to use a cash machine while overseas, select an ATM inside the bank instead of one perched on a wall in the street somewhere as the latter are probably not as well guarded and more susceptible to hands-on tampering.

If you're going to be in one location for a while, stick to that same ATM and keep all the printouts so you know for sure that

A) You recognise the money you took out on day  X at time Y when checking out your online banking the day after, and

B) The alarm bell is instantly raised should you see a withdrawal at an ATM in a different location.

You should always notify your bank or credit card in advance before going overseas so they know it's you punching in those numbers at the ATM - you don't want to have your cards blocked then attempt to make costly calls back home to get everything straightened out. Some banks let you do this online; others will require a phone call to let them know before you jet out.

If you really don't want to use ATMs, then consider using the cashback feature that is available in various stores and supermarkets.

Be aware that this isn't available everywhere, but our old friend Wikipedia says the US, UK, the Republic of Ireland, Belgium, Germany, Sweden, Norway, Canada, Poland, Australia and the Netherlands all make use of this. Just keep in mind that even Point of Sale terminals can be compromised, so there's always going to be an element of risk when using a card.

It seems scammers will try and get you before you've even set off on holiday. Multiple cases have been reported of fake emails claiming to be from Booking.com, designed to part potential victims with their money. The emails contain real booking information including names, addresses and intended hotel and the aim of the game is wiring money to the scammers at the other end.

Targeted emails using this level of detail are going to be very hard to detect as fraudulent, and any emails claiming money needs to be sent should be verified by phoning the relevant travel agents / hotel.

"I was robbed while on holiday, send me money" and Virtual Kidnaps

I'm writing this with tears in my eyes, I and my family presently on a short trip to Istanbul, Turkey. Unfortunately, I was robbed in the hotel I booked, all my valuables which includes cash, mobile phones were stolen during the attack but luckily I still have my passport with me.

I've been to the Embassy and the Police here but they are not taking the matter seriously. Please, I really need your financial assistance now because things are really getting tough on me here. Our flight leaves in few hours from now but we're having problems settling the hotel bills and the hotel manager won't let us leave until we settle the bills. Please, let me know if you can help us out? Not good, right? Thankfully most of these are cut and paste efforts, and easily discounted with a quick bit of Googling. Meanwhile, Virtual Kidnappings have apparently returned from a six-year hiatus to stir up fresh trouble.

Wherever you go, you can be sure con-jobs and fakeouts lie in wait and the sensible traveler will do a little background reading before wandering off to parts unknown. It pays to keep your wits about you whether at home or abroad - be mindful of the tips up above and feel free to add your own in the comments below.