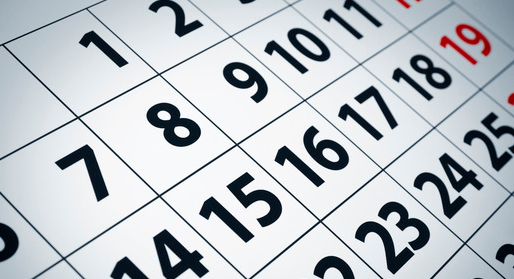 Here's a compilation of security news and blog posts from September 14 to 20.

Here’s a review of last week’s posts on Malwarebytes Unpacked: