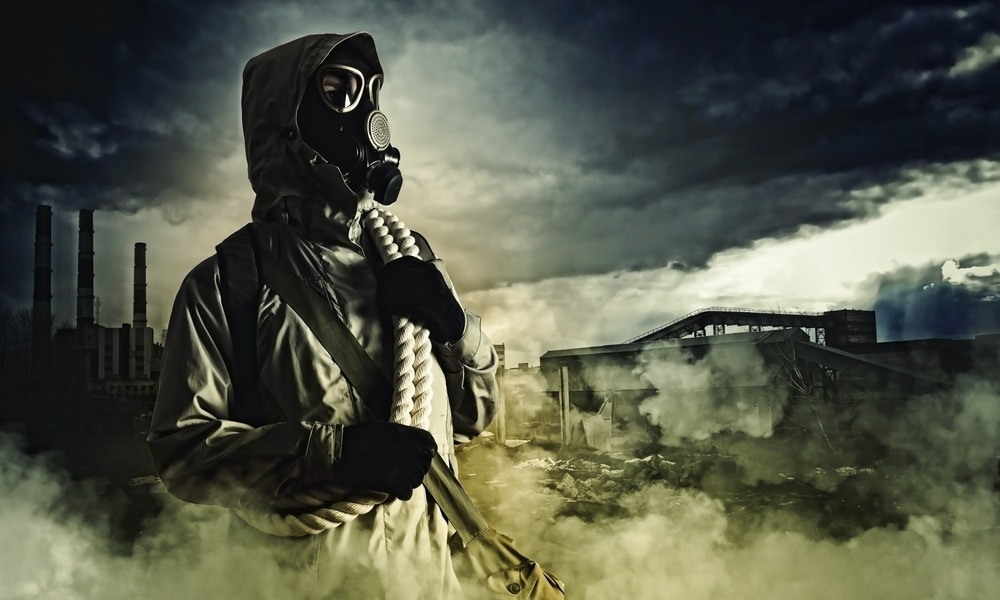 Don't have a Meltdown over this Lunchbox Fallout

A website is offering a Fallout Shelter hacktool which claims to give unlimited lunchboxes. Find out if you need to run for shelter...

Who would have thought the humble lunchbox could provoke a mad dash to download some software? For anybody playing the money-spinning Fallout Shelter on mobile devices, you may wish to think twice about grabbing a download which claims to give unlimited money and lunchboxes (awarded for completing objectives in the game which in turn gives the player unique items).

The download, offered up from certified-hacks(dot)com, is actually available from two download locations and unusually, neither are hidden behind surveys.

I know, I'm shocked too. Take a seat and a few deep breaths, that seemed to do the trick for me.

Here's the site in question: 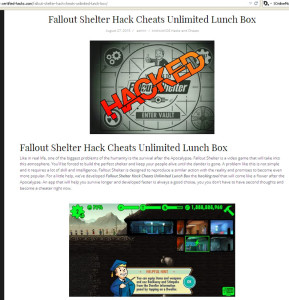 The main blurb on the page reads as follows:

If the download numbers are to be believed on the second download page, the file has so far been grabbed from that location more than 19,000+ times. 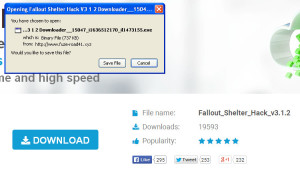 That's an awful lot of lunchboxes.

You're probably wondering whether or not you get what you expected at this point. After all, they simply gave you the program and didn't hide a non-existent executable behind a survey scam so everything is on the level so far, right? Well, unfortunately for anybody hoping for a quick way to win the game: no sandwiches for you. Installing one of the two files on offer gives you either an installer splash with no program name listed, or...uh...this: 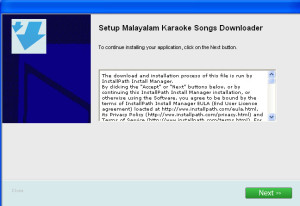 Why, yes. Of course. That makes perfect sense.

Should you try to exit out of the install, you receive one last chance to grab something:

This is another example of a rather confusing exit routine first discussed back in July, and something which would no doubt cause some people a fair bit of trouble (especially if they're not paying attention).

Users of Malwarebytes Anti-Malware will find we detect this PUP as PUP.Optional.Amonetize.

As with so many supposed downloads, the lure of something for nothing is often too much to resist - and in this case, 19,000+ people are probably wondering where all the freebies went.

In the land of Fallout, it seems there's no such thing as a free lunch(box)...