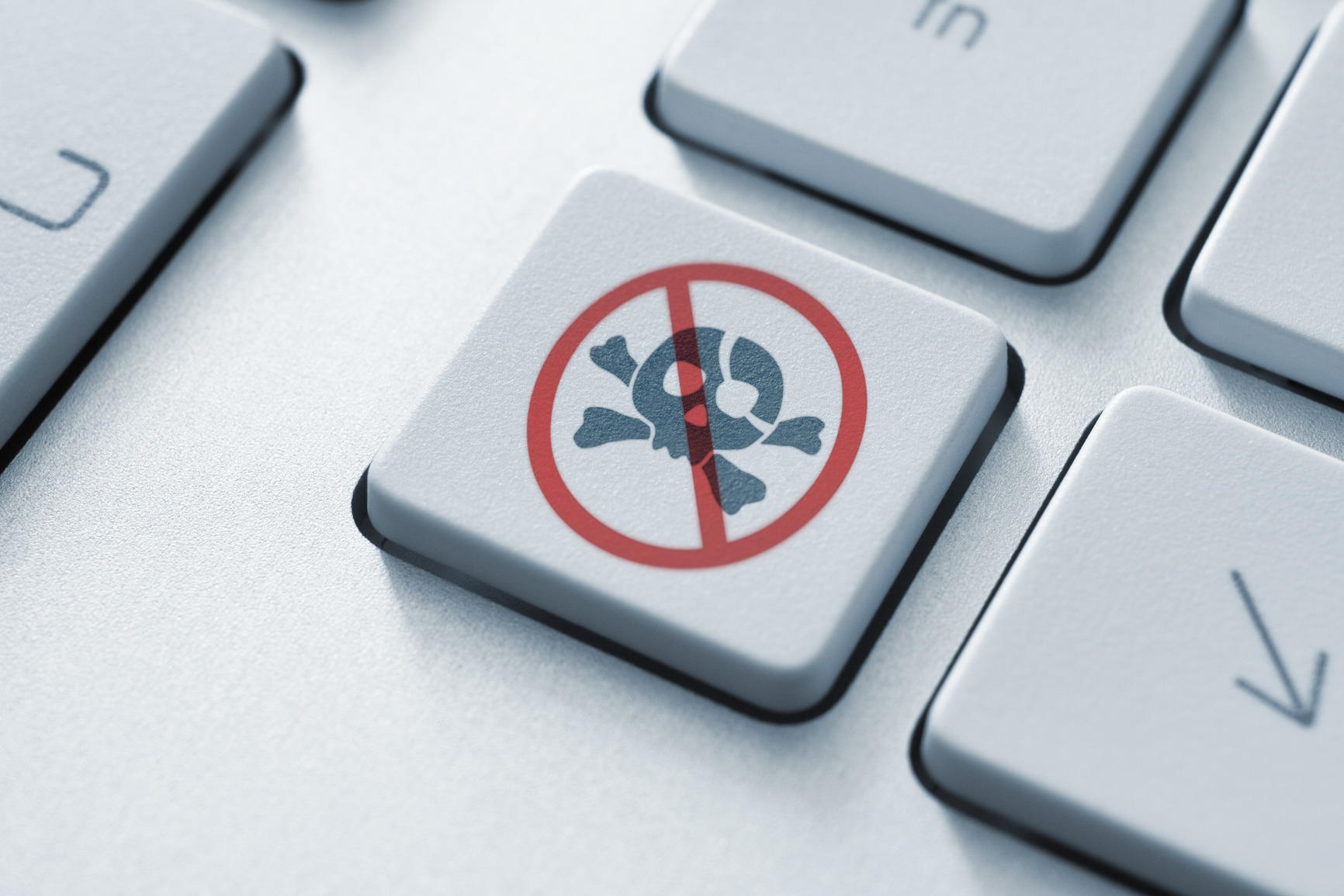 Three Reasons Why Anti-Virus Alone is No Longer Enough

The malware ecosystem has changed drastically in the past 10 years, to the point that the old precautions are just no longer enough. Here are the three top reasons why traditional anti-virus isn't enough anymore.

So many home, and even business users, are complacent about the level of protection they are currently receiving from their traditional anti-virus (AV) software.

I have real-time protection in my AV!  That's enough, right?

Nope. Not any more. The malware ecosystem has changed drastically in the past 10 years, to the point that the old precautions are just no longer enough. Here are the three top reasons for this:

A recent study by the Enterprise Strategy Group showed that almost half of the enterprises polled had suffered a successful malware attack even though they were running anti-virus.

At Malwarebytes, we believe in what's called a layered approach to security.

The layered approach is just like using a seat belt and an airbag - they both help keep you safe, but they work in different ways.

In layered security, you don't put all your eggs in the AV basket - you use multiple types of defense, each of which has its own strengths, and does different things.

An anti-malware program is a zero-day focused, lightweight product that works with your traditional anti-virus product to block threats that AV misses.

An anti-exploit program takes a different - yet still complimentary - approach.

While anti-malware concerns itself with the what - files, URLs, domains, and so forth, anti-exploit worries about the how. How is a particular application behaving, and is it only performing actions which are expected?

Using advanced behavior analysis, anti-exploit can stop a compromise at the beginning of the attack chain, rather than waiting until malware is already installed.

And of course, you can augment your vendor provided protection by simply maintaining your computer according to the Three Basic Rules of Online Security, written by expert Brian Krebs:

And both of these products also come in Business editions for use at the office.

For more history on the evolution of malware, be sure to check out The Malware That I Used to Know.

It's a new world out there.  The layered approach to security, along with good software maintenance practices, can help you stay safe.

Foiler of malware. Foe of cybercriminals. Responsible for the malware sample management system that's at the core of the defense pipeline.