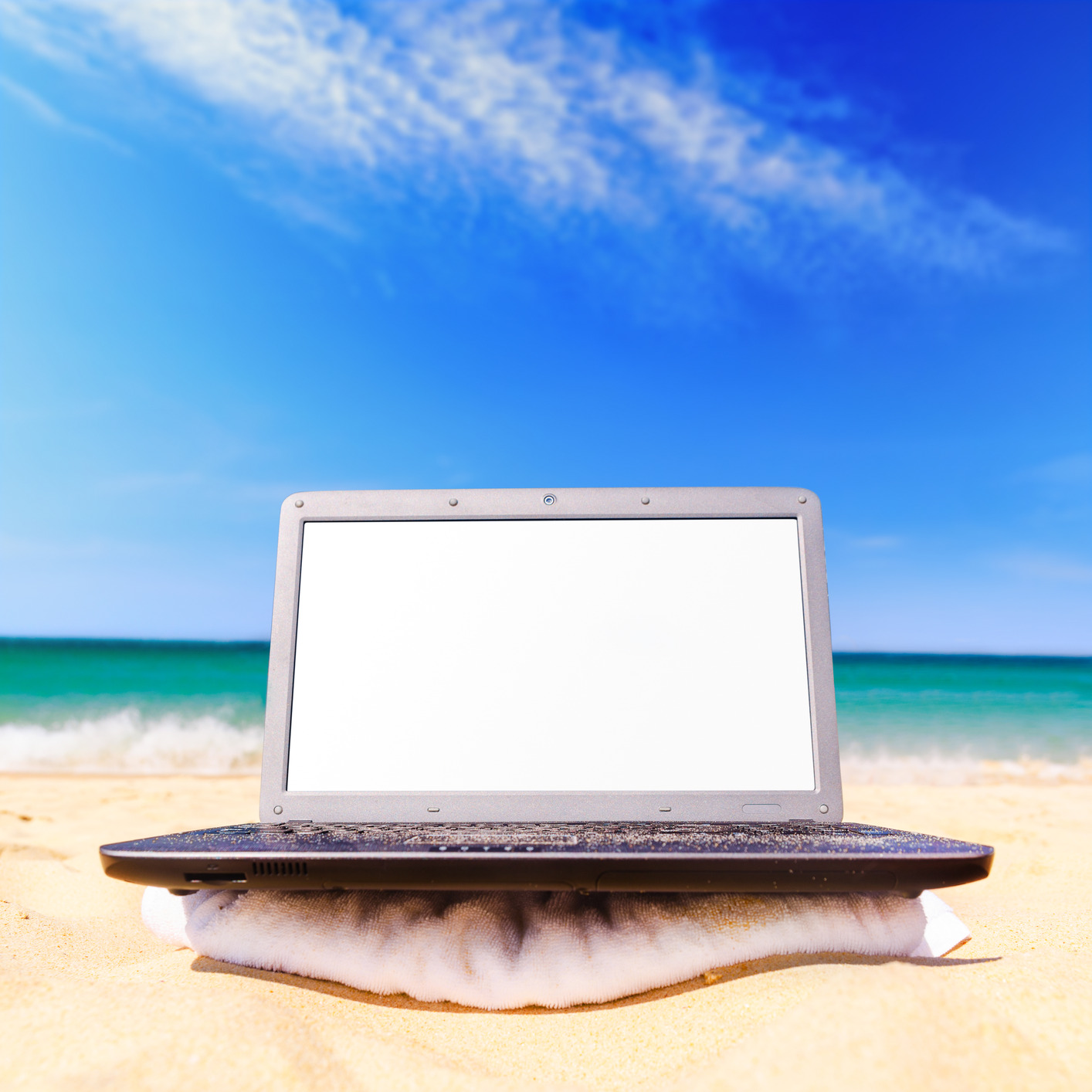 Image File Execution Options are used to intercept calls to an executable. It's in use for debugging, replacing and stopping specific executables.

Image File Execution Options (IFEO) are used for debugging. Malware, however, does not only check if there are debuggers active, but it’s also known to use the features IFEO has to offer to their own advantage.

IFEO settings are stored in the Windows registry. The intention of creating the IFEO registry key is to give developers the option to debug their software. This is relatively easy to do. Developers can attach any program to any executable using the registry key— —and adding the value For example, if you use Process Explorer, there is an option to “Replace Task Manager”: The above action results in the corresponding key and value below:

As a result, if you use Ctrl-Alt-Del and “Start Task Manager” or any other method that normally opens Task manager, Process Explorer opens as well.

It won’t be hard to imagine the use this option can have for malware analysts. For example, you can use it as a breakpoint if you know the malware you are working on starts another executable like cmd, powershell, or iexplore. And it’s really easy to check which arguments are used since these are passed to the debugger.

For malware authors, there are several reasons to be interested in IFEO:

As pointed out earlier these options were intended for debugging, but since there is no check if the program listed in the “Debugger” value really is a debugger, the possibilities are legion. On the other hand the application that you select to intercept has to be an executable. You can interfere with the normal behavior of DLLs as well, but you would have to use the value BreakOnDllLoad to accomplish this. Which handles quite differently as it does not pass on to another executable or DLL. The only options for that value are "on" and "off".

Malwarebytes Anti-Malware checks the IFEO key for malicious entries, generically detects them as Security.Hijack or PUP.Optional.IFEO and is able to remove them.

Image File Execution Options are used to intercept calls to an executable. The intended use is for debugging or for replacing applications, but using it as a means to simply stop the executable from executing altogether has been common practice as well.