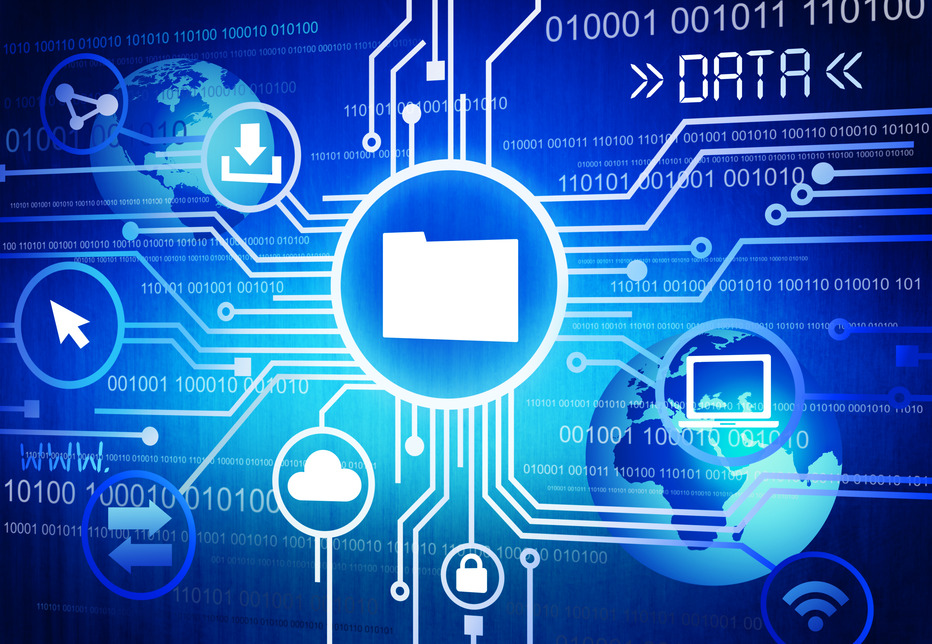 An Advanced Persistent Threat (APT) is a prolonged, aimed attack on a specific target with the intention to compromise their system and gain information from or about that target. The target can be a person, an organization or a business.

An advanced persistent threat (APT) is a prolonged, aimed attack on a specific target with the intention to compromise their system and gain information from or about that target.

The target can be a person, an organization or a business. When these threats were dubbed their targets were governments and military organizations. The word threat doesn’t mean to imply that there is only one kind of malware involved, because an APT usually consists of several different attacks.

Too many professionals in the security field an attack only qualifies as an APT if it is initiated by a government (agency) or a similar organization. Given the needed resources and patience this certainly make sense.

So what does that mean in the current threat landscape?

Threat actors use different "tools" and methods to get a foothold and to widen  the breach once they are in. When it comes to stealing information, an important part of the job is to keep the breach a secret. This is because often the stolen information will lose its value rather fast once the object of the breach is aware of the situation.

Obviously, it’s also important to hide the identity of the attackers, as APT attribution could lead to some real world conflicts. So the attackers will want to hide their tracks. It is not uncommon to see the use of unpatched vulnerabilities (zero-days) in this kind of operations.

Stages of an Advanced Persistent Threat

Not all of the stages listed below will be necessary in every situation and, depending on the target and the information that the attackers are after, the tasks in the list can be very different in time, and the amount of effort, spent on them. These can be very different from case to case.

The reason security researchers will groan when they hear the expression APT is the fact that some people tend to use it in cases where the threat does not meet the requirements that we specified in our definition.

Apparently, it sounds less bad when you explain that you have been breached by something "Advanced" rather than by some malware that should have been detected months ago.

For example a worm that attacks only computers that run a certain kind of software, almost exclusively used in hospitals is not an APT. It is targeted at a type of organizations and not at a particular organization.

This article explains that Advanced Persistent Threats are specialized and prolonged attacks aimed at specific targets. They are usually sponsored by nations or very large organizations.

CyberCriminals and their APT and AVT Techniques