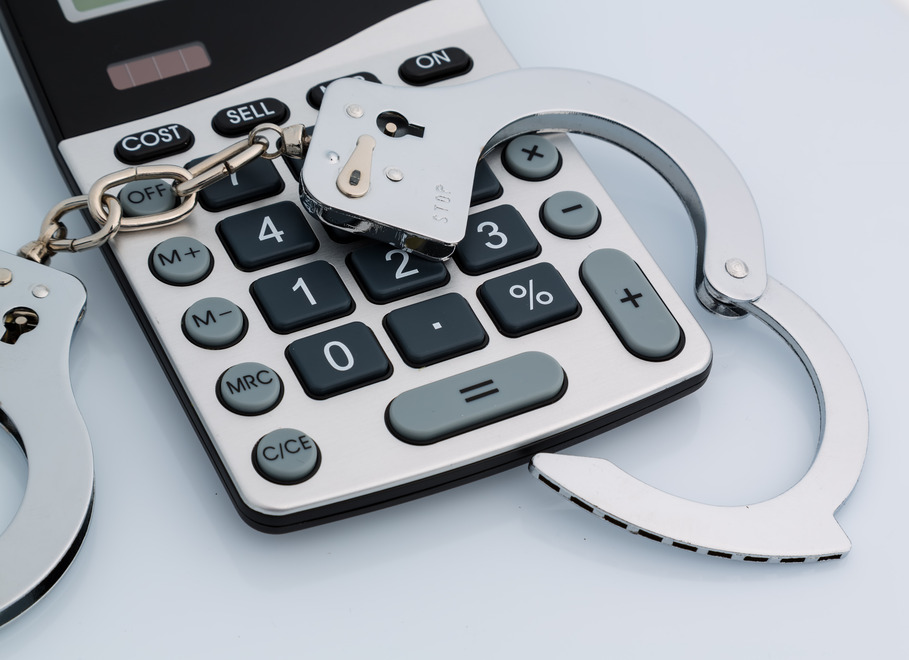 Of princes and perpetrators: Beware of getting ensnared in 419 scams

We've mentioned before that 419 scams don't always originate from Nigeria. It's a very simple and popular scam that can be attempted by pretty much anyone with a flair for social engineering. Indeed, 419 scams are so associated with the region that many scammers in non-Nigerian countries know they have an additional layer of "It wasn't me" potentially obfuscating their identity.

This may help the non-Nigeria based criminal better hide once life savings have been stolen. Law enforcement and the victims themselves are probably going to make assumptions about who's doing the money swiping, which simply helps the actual criminal go deeper underground.

By the same token, 419 scammers seek to obfuscate their location further by making use of so-called money mules: innocent victims tangled up in scams, sending stolen money to and from a variety of bank accounts. More often than not, they're enticed by the prospect of too-good-to-be-true job adverts posted online, typically in the field of remote work administration or "payroll management."

A fancy-sounding title, the promise of big money for little work, and an awful lot of "we'll explain how that thing works later," and you have yourself a money mule.

What's so good about having an army of disposable web flunkies at your disposal?

When the cops come calling, they make a beeline for the point of least resistance (the scammer pulling strings is supposed to be based in Nigeria, remember?) In practice, this probably means your recently retired grandfather looking for a bit of extra pocket cash, or your penniless friend at University is going to jail. If you're a money mule, you're engaged in illegal activity and can be prosecuted for it. "I didn't know" won't save you.

Take this individual, recently charged with no less than 269 counts of wire fraud and money laundering.

Slidell Police financial crimes investigators arrested , 67-year-old, Michael Neu (Slidell,LA), for 269 counts of Wire Fraud and Money Laundering. Neu is suspected to have been the “middle man”, and participated in hundreds of financial transactions, involving phone and internet scams, designed to con money from victims across the United States. Some of the money obtained by Neu was subsequently wired to co-conspirators in the Country of Nigeria.

The investigation is on-going, but is extremely difficult as many leads have led to individuals who live outside of the United States.

Slidell Police Chief Randy Fandal hopes this arrest serves as a reminder for Slidell residents to be leery of such scams. Chief Fandal said, “If it sounds too good to be true, it probably is. Never give out personal information over the phone, through e-mail, cash checks for other individuals, or wire large amounts of money to someone you don’t know. 99.9 percent of the time, it’s a scam.”

Reports are a little confused, as some articles claim he's the mastermind while others (including the police statement up above) plainly state he's the middleman. Additional details are thin on the ground, so we don't really know at this stage if he was "merely" responsible for wiring money, or if he was physically typing out "Hello, I'm a Prince" emails to hoodwink potential victims.

Either way, he's in a whole lot of trouble with law enforcement and though some of the pieces mention "co-conspirators in Nigeria," it's unlikely any of them will be caught. In effect, whether unaware of what was really going on, or an active participant (and it's entirely possible some money mules will happily get involved for a bigger cut of the proceeds), what we have here is a fall guy within easy reach of the police.

Wait, did I just say "active participant?" I sure did. And guess what? It's not just retirees wandering into trouble. Younger folks are also getting in on the act, often due to lack of cash and the idea that this might be a safe, fast way to make some money. Data from 2017 suggests that more than 8,500 people aged between 18 to 24 had their bank accounts used by criminals.

Given that a lot of money muling can tie directly into crimes such as drug distribution and people trafficking, those individuals will probably have a short, sharp dose of reality when the police come knocking. As Cifas, a UK fraud prevention service, points out, loans, contracts, and other financial services may be hard to come by should your bank account be closed due to laundering—and that's before you get to the part where you could spend up to 14 years in prison for it.

All things considered, not a sensible career choice. If you're approached by strangers offering too-good-to-be-true job opportunities—especially for remote work and handling money/sending said cash through various bank accounts—give it a wide berth. You'll probably be very glad that you did.