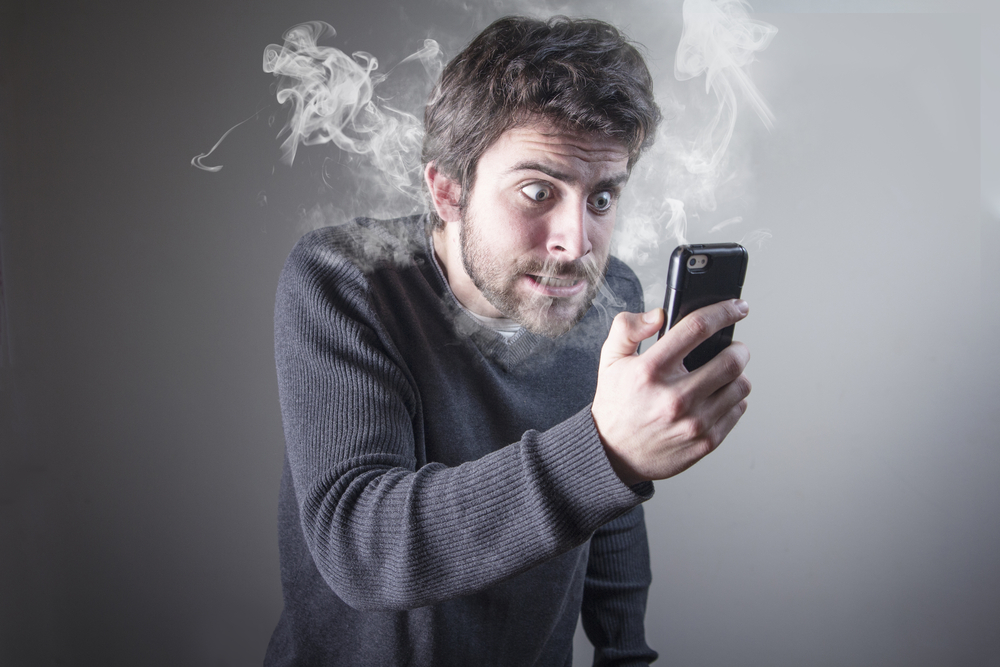 The Federal Communications Commission (FCC) has identified robocalls as the number one complaint from the public. In this post, we tell you what you need to know to protect against the nasty ones.

If you've ever answered a call from anyone outside your contact list only to hear a recorded message playing back at you, you have just been robocalled. Unfortunately for American consumers, this happens several times a day, seven days a week. Suffice to say, this is beyond annoying—and it's getting worse.

Are robocalls the same as cold calls?

What spam is to email, robocall is to telecommunications devices, such as home phones, mobile phones, and VoIP landlines. There is usually no real human behind a robocall, only an automated, pre-recorded message—as the name suggests, calls are made by computers. On the other hand, cold calls, warm calls, social calls, and a more personalized and targeted form of cold calling salespeople are referring to as "smart calls" all require a live person.

Many types of robocalls are legal, as are emails, SMS/MMS, and phone calls. Unfortunately, they can be abused, too. So how can you tell the good from the bad?

Which are the "good" robocalls?

An example of legitimate robocalls comes from political parties, especially during election season. Their goal is to sway voters to go to another party or solicit donations. They are legally approved by the FCC.

Other examples include robocalls that notify users of canceled flights or airline changes; doctor or dental appointment reminders; class cancellations or school emergencies; and credit card fraud alerts, among others. Robocalls that are made on behalf of non-profit organizations and charities exist as well. But take note: although several of these types are legal, most robocalls are illegal and fraudulent in nature.

Which are  the bad robocalls?

Illegal robocalls generally contact recipients with the intention of stealing something from them. And that something might be your contact number, your financial information, or even your identity.

Here's a rule of thumb: If you receive a call you didn't consent to or does not contain emergency or critical information, then the robocall can be considered illegal.

Take note of the list of purported sources of robocalls below. Robocalls that claim to come from these organizations certainly do not. You can be sure that they're always, always a scam:

A new trend in illegal robocalling involves the use of numbers closely resembling those they are contacting. Ailsa Chang, a correspondent for NPR's Planet Money podcast, documented her experience with this when she received a call from a number with the same area code and first three digits of her own contact number. This is known as neighbor spoofing.

The psychology behind neighbor spoofing is that recipients are more likely to pick up the call should they see a familiar-looking number because they believe the caller might be someone they know, like a colleague or their child's school.

In this underground, lucrative business, scammers have become more creative, thanks to technology that has made it easier for them to make unwanted calls and more challenging for us to accurately detect and block.

Are you familiar with email spoofing? Read this to learn more about it.

I just enrolled in the National Do Not Call Registry. I shouldn't be getting those deceptive robocalls now, right?

While it is true that legal businesses doing robocalls honor the National Do Not Call Registry, your average cybercriminal and scammer does not. In fact, numbers in this registry are no longer immune to those annoying robocalls.

Back in 2003, when the registry was first passed, it had been successful in deterring legal businesses from sending out unwanted calls. But things have significantly changed since then. For one thing, the Internet has gained popularity and usage, and the resources needed to make innumerable and inexpensive calls are easy enough to come by. Furthermore, it's known that majority of these illegal robocalls originate outside the United States, making them difficult (if not impossible) to stop.

I've seen YouTube clips of people messing with phone scammers. Can I do that with these robocallers?

We don't advise it. In fact, both the Better Business Bureau (BBB) and the FCC highly encourage phone users to never answer calls from numbers you don't have in your contact list, from anonymous callers, or from numbers you don't recognize. Doing otherwise can only make matters worse, as robocallers could be flagging your number for activity. For them, getting any response from a number is a sure sign that it's active. And an active number could be targeted again and again. That said, ignoring such calls is probably the less thrilling yet the best course of action to take.

So what else can we do to mitigate bad robocalls once and for all?

Below are steps one can take to nip robocalling in the bud: At this time, there's no one solution for the complicated problem of nasty robocalls; however, consumers can pay it forward, helping those who are less in the know to stave off robocallers who'd like to rob them blind.

The next time you receive an unwanted call, don't just flare up. Shut them up for good.