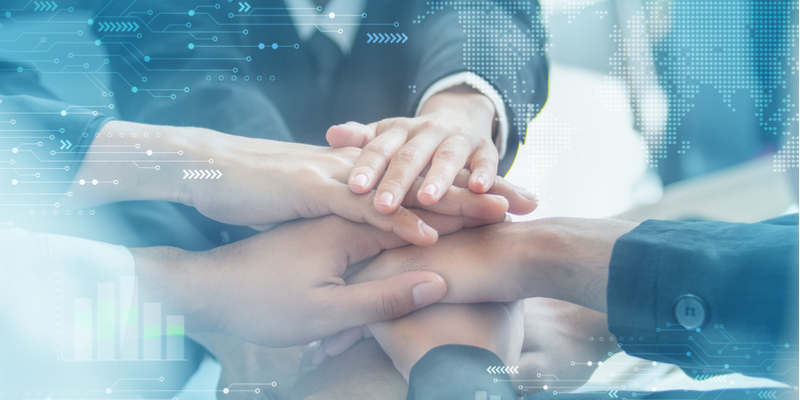 Malwarebytes joins the fight against ad fraud in one of the largest take down operations in recent history.

On November 27, the US Department of Justice announced the indictment of eight individuals involved in a major ad fraud case that cost digital advertisers millions of dollars. The operation, dubbed 3ve, was the combination of the Boaxxe and Kovter botnets, which the FBI—in collaboration with researchers in the private sector, including one of our own at Malwarebytes—was able to dismantle.

The US CERT advisory indicates that 3ve was controlling over 1.7 million unique IP addresses between both Boaxxe and Kovter at any given time. Threat actors rely on different tactics to generate fake traffic and clicks, but one of the most common is to infect legitimate computers and have them silently mimic a typical user's behavior. By doing so, fraudsters can generate millions of dollars in revenue while eroding trust in the online advertising business.

This criminal enterprise was quite sophisticated in that it had many evasion techniques that not only made it difficult to detect the presence of ad fraud, but also clean up affected systems. Kovter in particular is a unique piece of malware that goes to great lengths to avoid detection and even trick analysts. Its fileless nature to maintain persistence has also made it more challenging to disable.

Malwarebytes, along with several other companies, including Google, Proofpoint, and ad fraud detection company White Ops, was involved in the global investigation into these ad fraud botnets. We worked with our colleagues at White Ops, sharing our intelligence and samples of the Kovter malware. We were happy to be able to leverage our telemetry, which proved to be valuable for others to act upon.

Even though cybercriminal enterprises can get pretty sophisticated, this successful operation proves that concerted efforts between both the public and private sectors can defeat them and bring perpetrators to justice.

The full report on 3ve, co-authored by Google and White Ops, with technical contributions from Proofpoint and others, can be downloaded here.