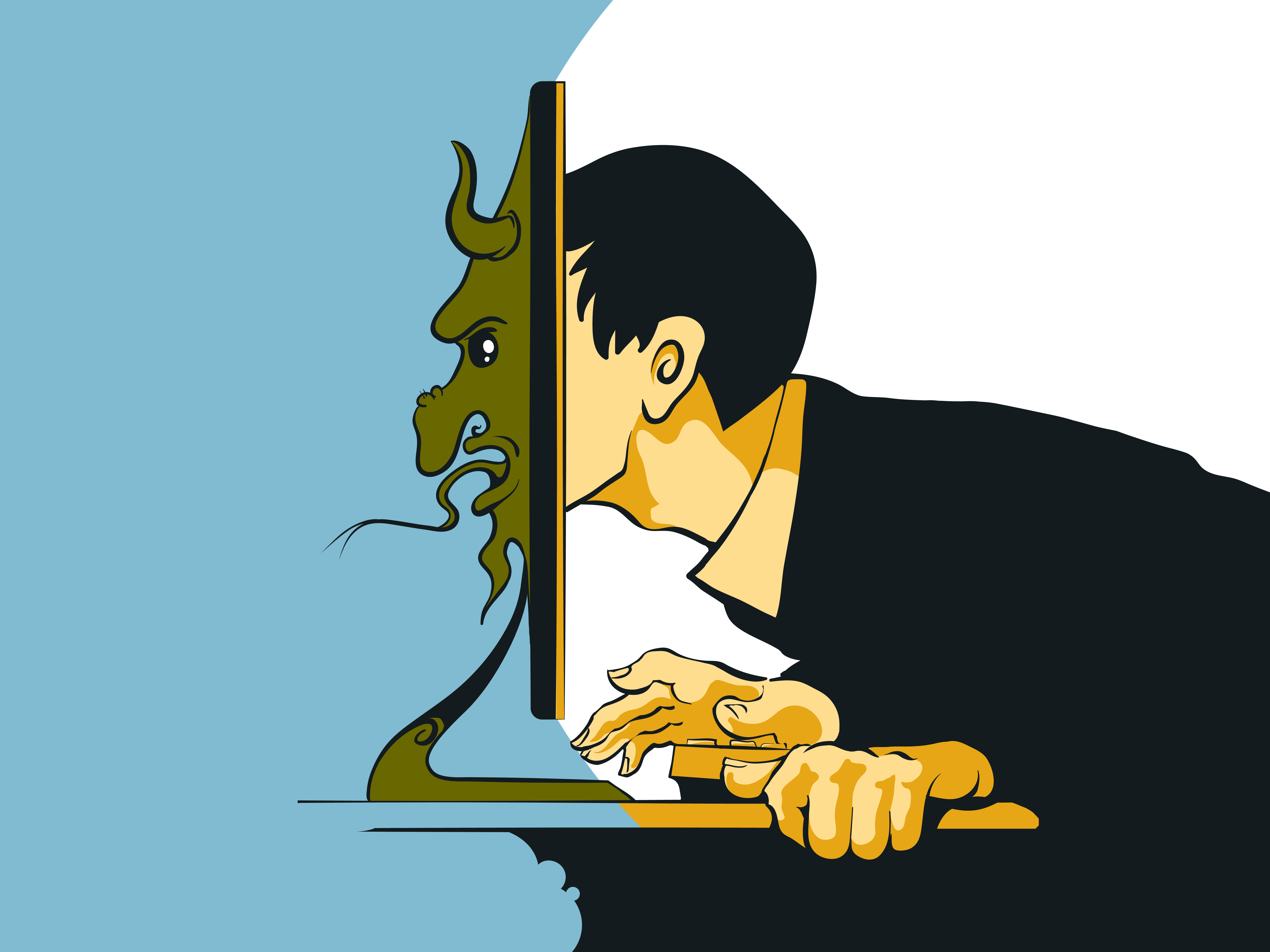 Twitter, like any social network, is faced with the challenge of addressing cyberbullying. And trolls have been abusing the platform’s Lists feature to home in on targets. But have no fear: There are ways to protect users from social attacks, and Twitter is moving to make itself a safer place.

I’ve been using Twitter for more than a decade. And one of its features that I find valuable is Lists. Turns out I'm not the only one.

Lists allow Twitter users to group profiles or feeds based on certain criteria, such as sports, tech news, celebrities, fashion—you get the idea. Having Lists makes it a lot easier to find content or catch up on posts I’d otherwise miss without having to scroll down through the seemingly bottomless frames of tweets. Those who follow thousands and don’t want to miss out can relate.

However, a recent report from CNBC details how the Lists feature is used by those with ill intent to collate a group of accounts—aka targets—they can follow, troll, harass, and bully.

This is nothing new. Twitter has been aware of such misuse for several years now, yet according to many users who found themselves or know someone else at the receiving end of abuse, the company has done little to help address this problem.

This was understood as “Getting notified about what lists you’re added to isn't as important as who followed you or retweeted and replied to your tweet.” This may seem like a benevolent company move, but for those who deal with targeted social attacks daily, this was terrible news, as they no longer had the means to know who was targeting them. The community had been vocal about this, too:

After the loud rumblings, Twitter reversed the process two hours after its initial announcement. They tweeted:

Since then, Twitter has made and enforced measures in an attempt to curb or end cyberbullying on its platform, such as introducing better content and keyword filtering, making abuse reporting more transparent, collapsing “low quality and abusive tweets” to prevent them showing, upgrading the Mute feature, and temporarily restricting accounts when their algorithm deems they've been engaging in bullying behavior.

Read: When trolls come in a three-piece suit

According to those interviewed by CNBC, not much has changed to keep Twitter Lists safer. Twitter’s own Support page don’t have a guideline on how to remove oneself from a list. This is unhelpful for someone who is on multiple “hit lists.”

So third-party tools have been created to address this challenge. CNBC mentions Block Together, a web app “designed to reduce the burden of blocking when many accounts are attacking you, or when a few accounts are attacking many people in your community.” And then there’s Twitter Block Chain, a Chrome app that “blocks all users on a following/followers page.”

There are pros and cons to using automated blocking tools. Depending on how they work, it’s entirely possible to accidentally take a sledgehammer to a walnut. If a tool looks at followers and their networks, you can end up being blackballed because of a handful of bad follows. You may have muted (but not unfollowed) people long ago; they now contribute to your bad score. Bam! You’re potentially on “The Bad People” list forevermore. It’s somewhat inelegant, which can put people off.

News of the latest improvement on Twitter’s battle against cyberbullying came last April. In a blog post entitled “A healthier Twitter: Progress and more to do,” VP of Twitter Service Donald Hicks and Twitter Product Manager David Gasca revealed the numbers that spoke about their progress in addressing this issue, how they’re now taking proactive steps in flagging bullying and not just relying on reports—thus, unburdening the targets from reporting their bullies—and provided an overview of what Twitter users should expect in the future.

Bullying is never cool, and it will never bring about anything positive to either the bully or their targets. Personally, it’s great to see Twitter finally doing something to address the problem that has plagued the platform for years. Fingers crossed that these new measures could also address the misuse of Lists and restore them to whatever glory they may have once had.