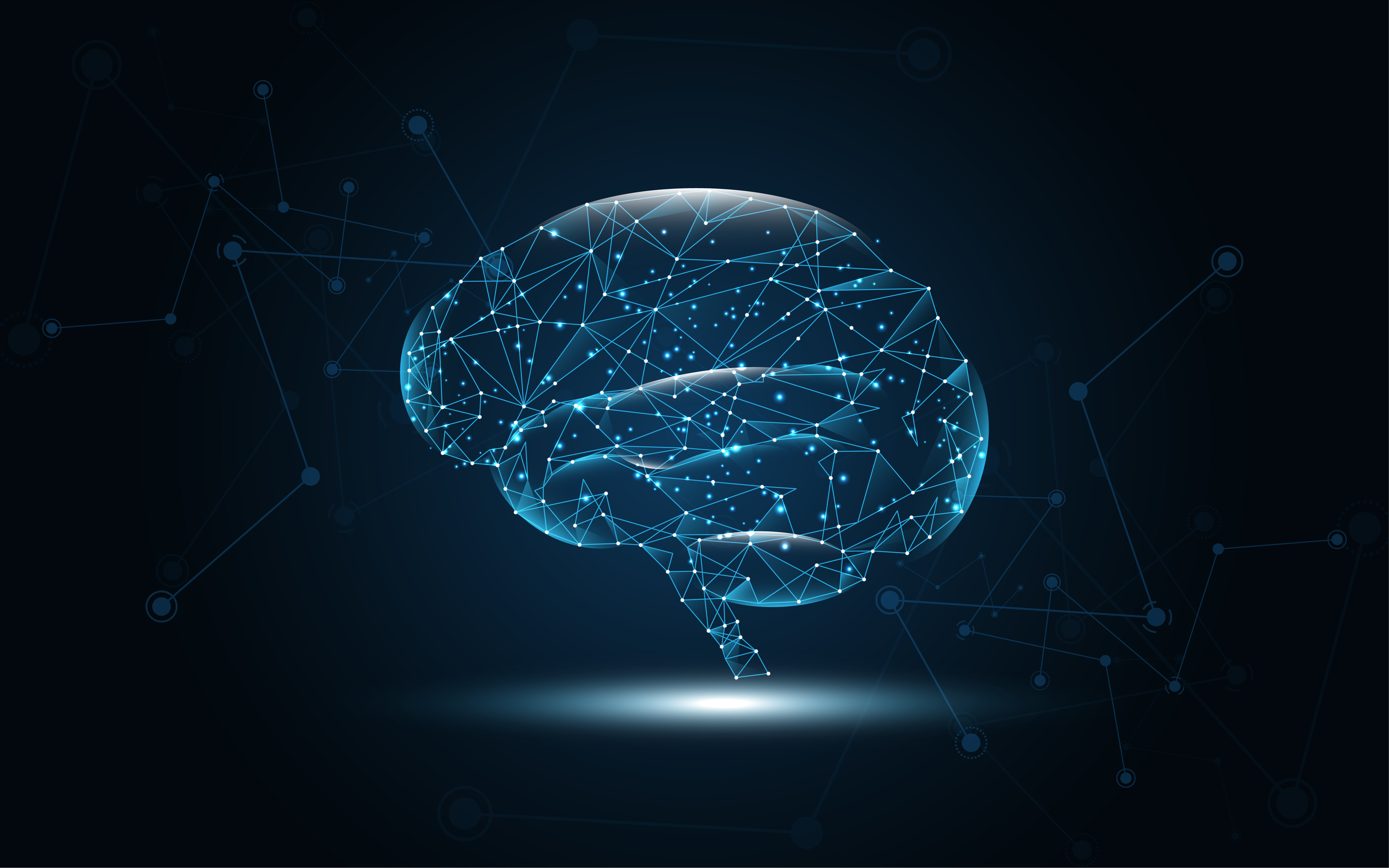 The European Union Agency for Law Enforcement Cooperation, or Europol, just released its annual Internet Organized Crime Threat Assessment (IOCTA) report for the year. And we weren’t surprised to find that ransomware, despite its palpable decline in volume these past few months—a trend we’ve also seen and documented—remains the most prominent threat in terms of prevalence and financial damage.

It's not just data

While the IOCTA report talks about online threats that both consumers and businesses face on a daily basis, it also puts data at the center of it all. We rely on it—often, all too much—and criminals know this. And yet, most threat actors behind attack campaigns rely on our data to make their attacks more successful, compelling us to take action. After all, nowadays an attack that doesn’t use data against its owners wouldn’t be much of a money-earning scheme.

Threat actors can deprive organizations and individuals’ access to their own files by encrypting and holding them for ransom, such is the case for ransomware. And they can also deny the average user access to an organization’s data (and services) through Distributed Denial of Service (DDoS) attacks. According to Europol, such attacks with an extortion element in them are the most prevalent.

There is also the challenge of data overload, particularly in the realm of child sexual exploitation (CSE) crimes. The staggering amount of material online detected by law enforcement and private companies continues to increase to the point that it’s putting a strain on law enforcement resources to investigate these crimes. One contributing factor to the increase of availability of CSE material online is that more underage users are accessing and using social media, thus, criminals reach and communicate with them via these platforms.