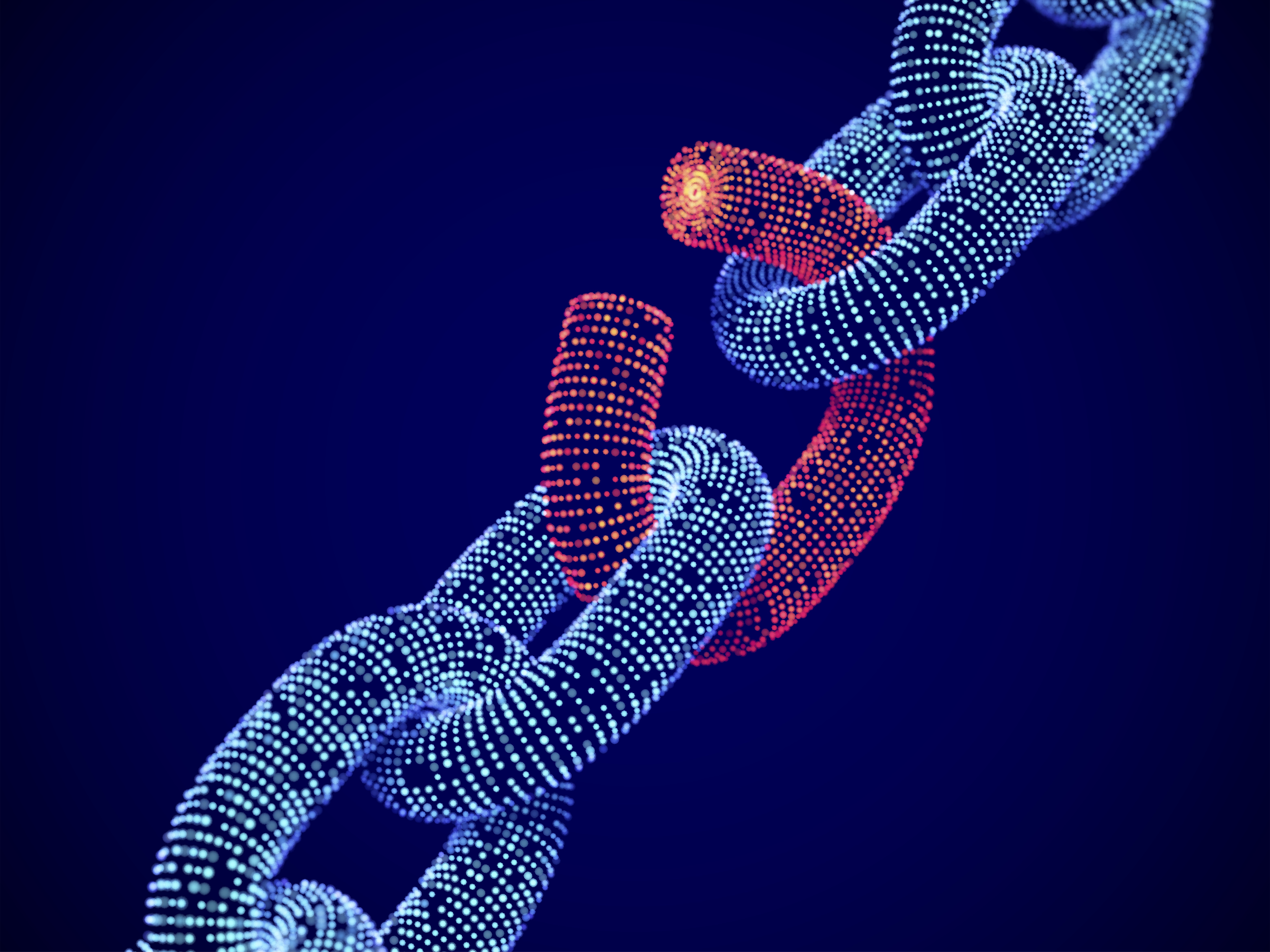 In the latest example of a supply chain attack, cybercriminals delivered malware to customers of the business password manager Passwordstate by breaching its developer’s networks and then deploying a fraudulent update last week, said Passwordstate’s maker, Click Studios.

Though the number of infected computers is currently unknown, Click Studios said in an April 24 advisory that the victim count “appears to be very low.” That estimate may increase though, said Click Studios, as it continues to investigate. According to the company, its password manager is used by more than 29,000 customers across the industries of banking, retail, manufacturing, education, healthcare, government, aerospace, and more.

The attack lasted just 28 hours, Click Studios said, from April 20, 8:33 PM UTC to April 22, 0:30 AM UTC. Only the customers who initiated an update between those hours are at risk.

The malware—currently referred to as Moserpass—stole system information and Passwordstate data and then delivered it back to the servers that were controlled by the cybercriminals responsible for the attack.

According to Bleeping Computer, the CDN servers used in the attack are no longer active.

The Passwordstate attack is the latest example of a re-emerging cyberthreat that saw great attention back in 2013 when the US retailer Target suffered an enormous data breach that compromised the payment information of 41 million customers. That attack, which resulted in an $18.5 million settlement, began with an attack on the company’s HVAC vendor. Four years later, cybercriminals again relied on a supply chain attack to breach Equifax, and just two years after that, the SolarWinds supply chain attack rattled the entire cybersecurity industry.

These attacks are difficult to catch, and for an attack like the one that targeted Passwordstate, they pose a significant threat to cybersecurity overall, as users and businesses could begin to question the legitimacy of regular software updates.

For Passwordstate’s customers who did install the fraudulent update, Click Studios advised to contact the company’s customer support, and, following specific instructions, to begin resetting all passwords saved in Passwordstate.