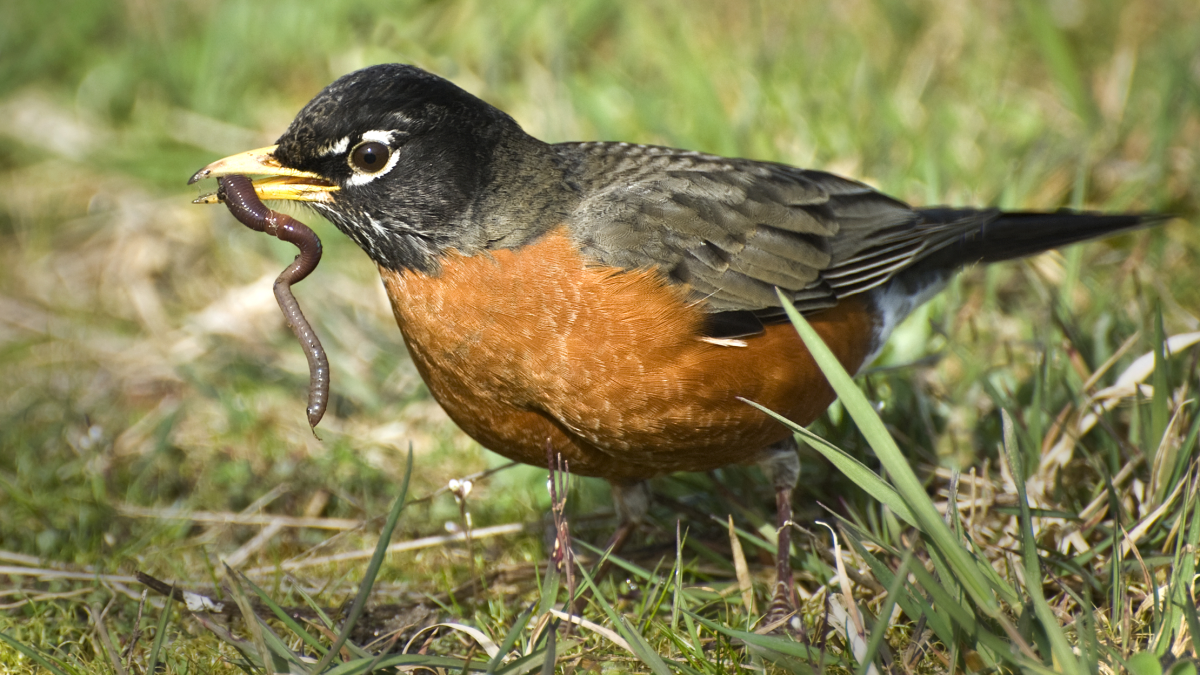 The early bird catches the worm. Unless the worm was early enough to hide.

On August 3, 2021 a vulnerability that was discovered by Tenable was made public. Only two days later, on August 5, Juniper Threat Labs identified some attack patterns that attempted to exploit this vulnerability in the wild. The vulnerability is listed as CVE-2021-20090.

Publicly disclosed computer security flaws are listed in the Common Vulnerabilities and Exposures (CVE) database. Its goal is to make it easier to share data across separate vulnerability capabilities (tools, databases, and services). Under the description of CVE-2021-20090 you will find:

But during the disclosure process for the issues discovered in the Buffalo routers, Tenable discovered that CVE-2021-20090 affected many more devices, as the root cause of the vulnerability exists in the underlying Arcadyan firmware. In its synopsis, Tenable lists some 36 devices that have been confirmed to be affected. The list of affected devices include some of today’s biggest router vendors and internet service providers, such as ASUS, Orange, Vodafone, Telstra, Verizon, Deutsche Telekom, and British Telecom.

The path traversal vulnerability means that some files on the devices can be accessed without authentication because they fall under a bypass list. Attackers can use this vulnerability to bypass authentication procedures on the affected routers and modems to enable the Telnet service, which will allow threat actors to connect to devices remotely and take over control of the affected device. The full technical details of the discovery and the Proof-of-Concept (PoC) can be found in the Tenable TechBlog.

Once again, the importance of responsible disclosure is demonstrated since it only took threat actors two days after the publication of a PoC to add this vulnerability to their arsenal. The threat actor seems to be attempting to deploy a Mirai variant on the affected routers using scripts similar to those found to be used against devices from vendors like SonicWall, D-Link, Netgear, Cisco, Tenda, MicroFocus, and Netis. This same threat actor was found earlier to serve a Mirai variant leveraging CVE-2021-27561 and CVE-2021-27562, just hours after vulnerability details were published.

Mirai is the name of the malware behind one of the most active and well-known Internet-of-Things (IoT) botnets. It started with Mirai taking advantage of insecure IoT devices in a simple but clever way. It scanned big blocks of the internet for open Telnet ports, then attempted to log in using default passwords. In this way, it was able to quickly corral an army of small, Internet-connected "smart" devices, like cameras, into a botnet.

You may remember hearing about this botnet after the massive East Coast internet outage of 2016 when the Mirai botnet was leveraged in a DDoS attack aimed at Dyn, an Internet infrastructure company. Traffic to Dyn's Internet directory servers throughout the US—primarily on the East Coast but later on the opposite end of the country as well—was stopped by a flood of malicious requests from tens of millions of IP addresses disrupting the system.

After the source code of the original Mirai botnet was leaked, this code was quickly replicated by other cybercriminals, so there are now several independent operators each running their own Mirai-based botnets. These operators are engaged in an ongoing competition to find new victims and hijack devices from each other. The original authors of Mirai were convicted for leasing their botnet out for DDoS attacks and click fraud. But their successors are still very much using the foundations of the first Mirai botnet.

The vulnerability was patched in April and  owners of any of the affected devices listed in the table mentioned above are advised to ask their router vendor for security patches. Tenable reported the issues to the CERT Coordination Center for help with contacting and tracking all the affected vendors.

What is worrying about the current situation is that many of the owners of vulnerable devices are home users that were provided with the device by their internet provider. They may have no idea whether their device is vulnerable and even if they do, they will likely need guidance to apply a firmware upgrade.