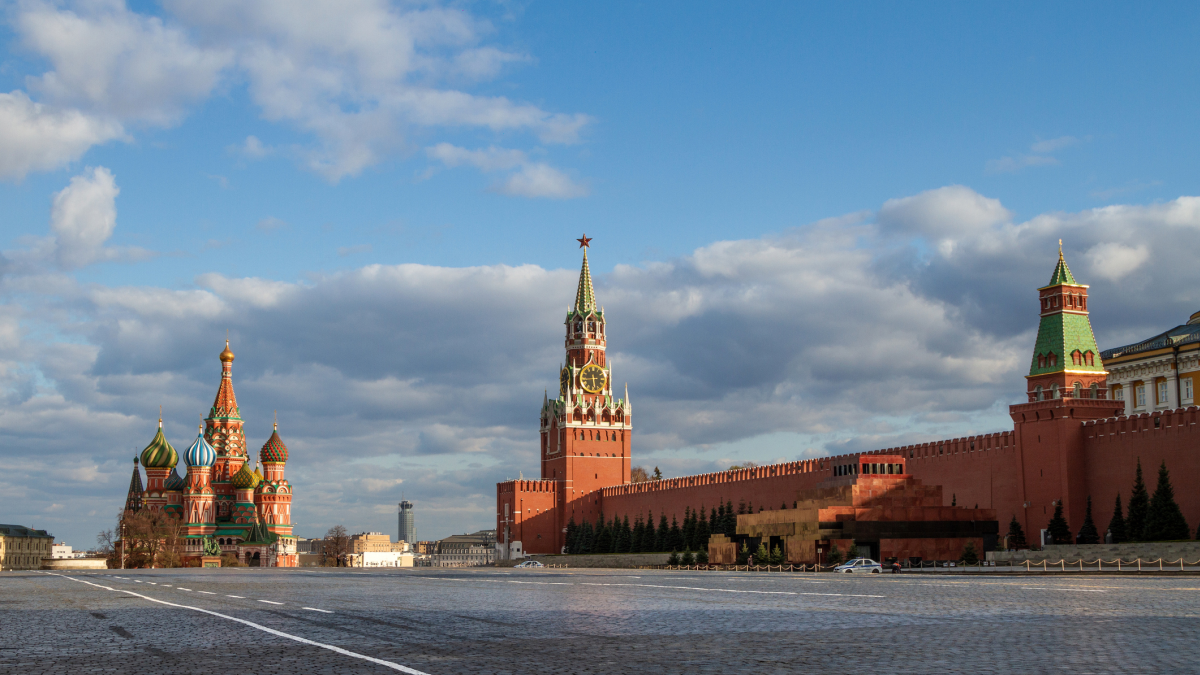 Someone is trying to use CVE-2021-40444 against valuable Russian targets.

Malwarebytes has reason to believe that the MSHTML vulnerability listed under CVE-2021-40444 is being used to target Russian entities. The Malwarebytes Intelligence team has intercepted email attachments that are specifically targeting Russian organizations.

The first template we found is designed to look like an internal communication within JSC GREC Makeyev. The Joint Stock Company State Rocket Center named after Academician V.P. Makeyev is a strategic holding of the country's defense and industrial complex for both the rocket and space industry. It is also the lead developer of liquid and solid-fuel strategic missile systems with ballistic missiles, making it one of Russia's largest research and development centers for developing rocket and space technology.

The email claims to come from the Human Resources (HR) department of the organization.

It says that HR is performing a check of the personal data provided by employees. The email asks employees to please fill out the form and send it to HR, or reply to the mail. When the receiver wants to fill out the form they will have to enable editing. And that action is enough to trigger the exploit.

The attack depends on MSHTML loading a specially crafted ActiveX control when the target opens a malicious Office document. The loaded ActiveX control can then run arbitrary code to infect the system with more malware.

The second attachment we found claims to originate from the Ministry of the Interior in Moscow. This type of attachment can be used to target several interesting targets.

The title of the documents translates to “Notification of illegal activity.” It asks the receiver to please fill out the form and return it to the Ministry of Internal affairs or reply to this email. It also urges the intended victim to do so within 7 days.

It is rare that we find evidence of cybercrimes against Russian targets. Given the targets, especially the first one, we suspect that there may be a state-sponsored actor behind these attacks, and we are trying to find out the origin of the attacks. We will keep you informed if we make any progress in that regard.

The CVE-2021-40444 vulnerability may be old-school in nature (it involves ActiveX, remember that?) but it was only recently discovered. It wasn't long before threat actors were sharing PoCs, tutorials and exploits on hacking forums, so that everyone was able to follow step-by-step instructions in order to launch their own attacks.

Microsoft quickly published mitigation instructions that disabled the installation of new ActiveX controls, and managed to squeeze a patch into its recent Patch Tuesday output, just a few weeks after the bug became public knowledge. However, the time it takes to create a patch is often dwarfed by the time it takes people to apply it. Organizations, especially large ones, are often found trailing far behind with applying patches, so we expect to see more attacks like this.