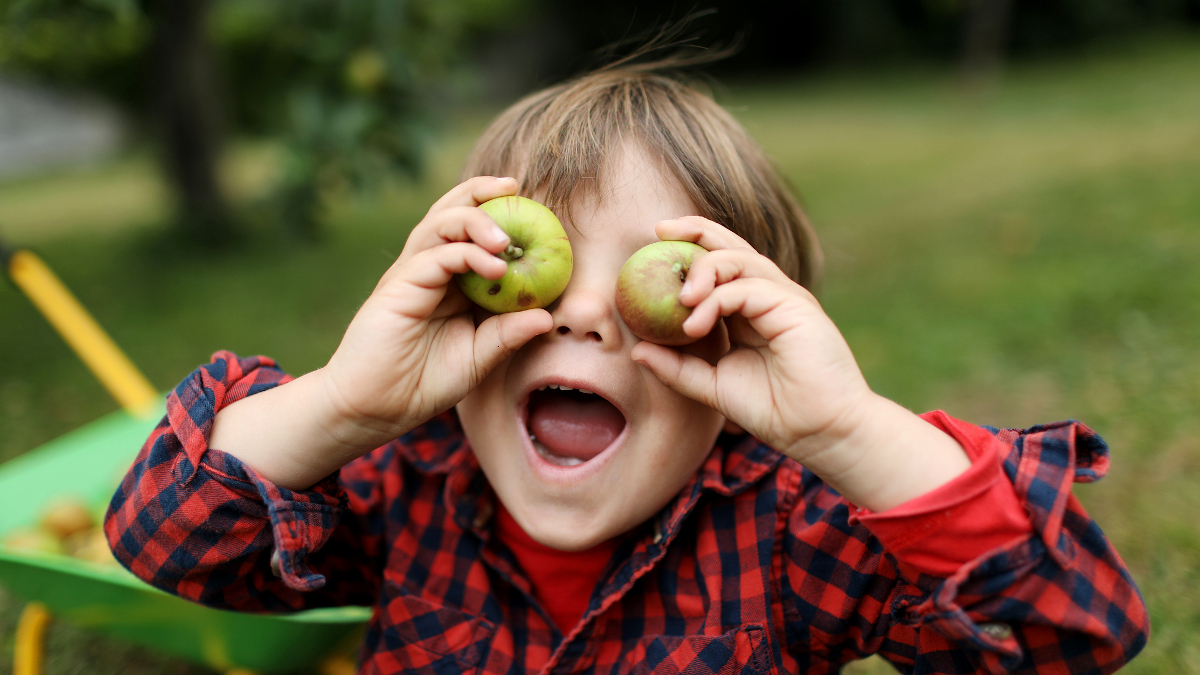 Your Macs, iPads, and iPhones all need to be updated.

Apple has released a security fix for a zero-day vulnerability (CVE-2022-22620) that it says "may have been actively exploited." According to the security update information provided by Applethe vulnerability exists in WebKit—the HTML rendering engine component of its Safari browser—and can be used by an attacker to create web content that may lead to arbitrary code execution.

The vulnerability is a use-after-free (UAF) issue in WebKit that could lead to OS crashes and code execution on compromised devices. Use after free (UAF) is a type of vulnerability that results from the incorrect use of dynamic memory during a program’s operation. If, after freeing a memory location, a program does not clear the pointer to that memory, an attacker can use the error to manipulate the program. Referencing memory after it has been freed can cause a program to crash, use unexpected values, or execute code.

This issue can be exploited when WebKit processes HTML content. The attacker can exploit this vulnerability by luring users to visit a specially crafted web page. Once the user opens the malicious web page, an attacker can remotely execute malicious code on the targeted system. The vulnerability has been reported publicly as being exploited in the wild and was reported by an anonymous researcher.

Users owning the following devices should install the update as soon as possible: