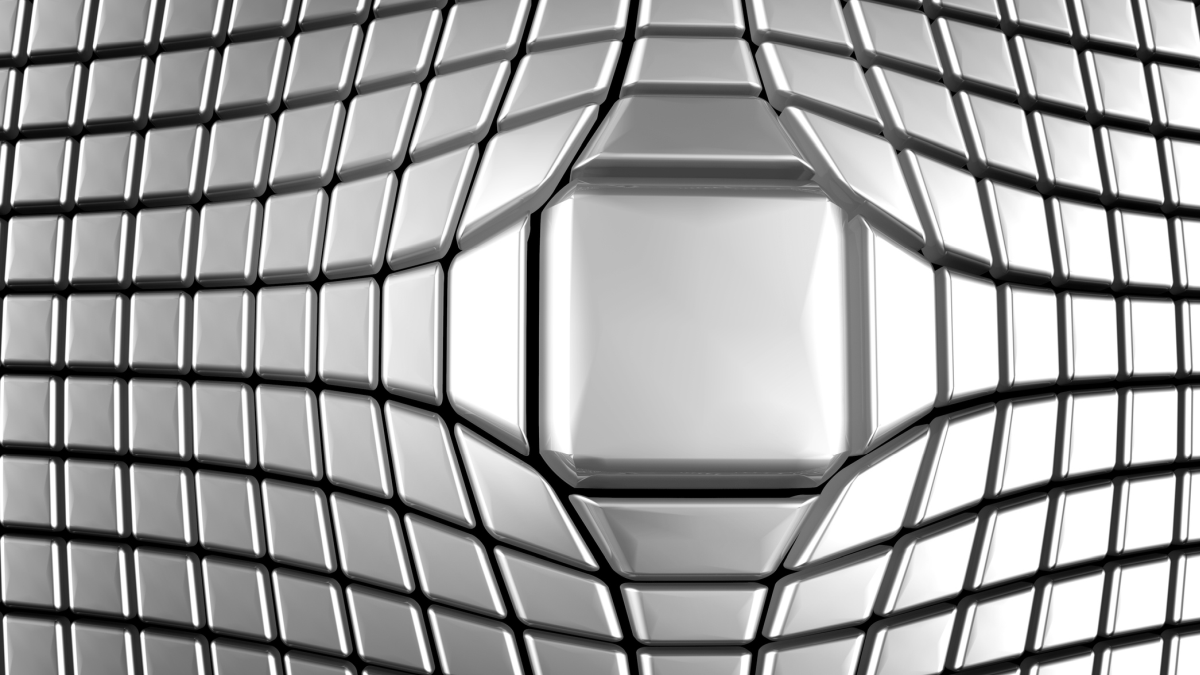 Google has patched 11 bugs in Chrome, one of which was being actively exploited.

Google has released an updatefor its Chrome browser that includes eleven security fixes, one of which has been reportedly exploited in the wild.

The vulnerability that is reported as being exploited in the wild has been assigned CVE-2022-0609.

The vulnerability is described as a Use-after-free (UAF) vulnerability in the Animation component. UAF is a type of vulnerability that is the result of the incorrect use of dynamic memory during a program’s operation. If, after freeing a memory location, a program does not clear the pointer to that memory, an attacker can use the error to manipulate the program. Referencing memory after it has been freed can cause a program to crash, use unexpected values, or execute code. In this case, when the vulnerability is exploited, this can lead to corruption of valid data and the execution of arbitrary code on affected systems.

As a result, a remote attacker can create a specially crafted web page, trick the victim into visiting it, trigger the UAF vulnerability and execute arbitrary code on the target system.

The researchers who found and reported the flaw are Adam Weidemann and Clément Lecigne of Google's Threat Analysis Group (TAG). As usual, Google hasn't gone into any more detail about the bug. Access to bug details and links are usually restricted until the majority of users are updated with a fix.

Other vulnerabilities that have been discovered by external researchers are;

The easiest way to update Chrome is to allow it to update automatically, which basically uses the same method as outlined below but does not require your attention. But you can end up lagging behind if you never close the browser or if something goes wrong, such as an extension stopping you from updating the browser.

After the update the version should be 98.0.4758.102. Since Animations is a Chromium component, users of other Chromium based browsers may see a similar update.