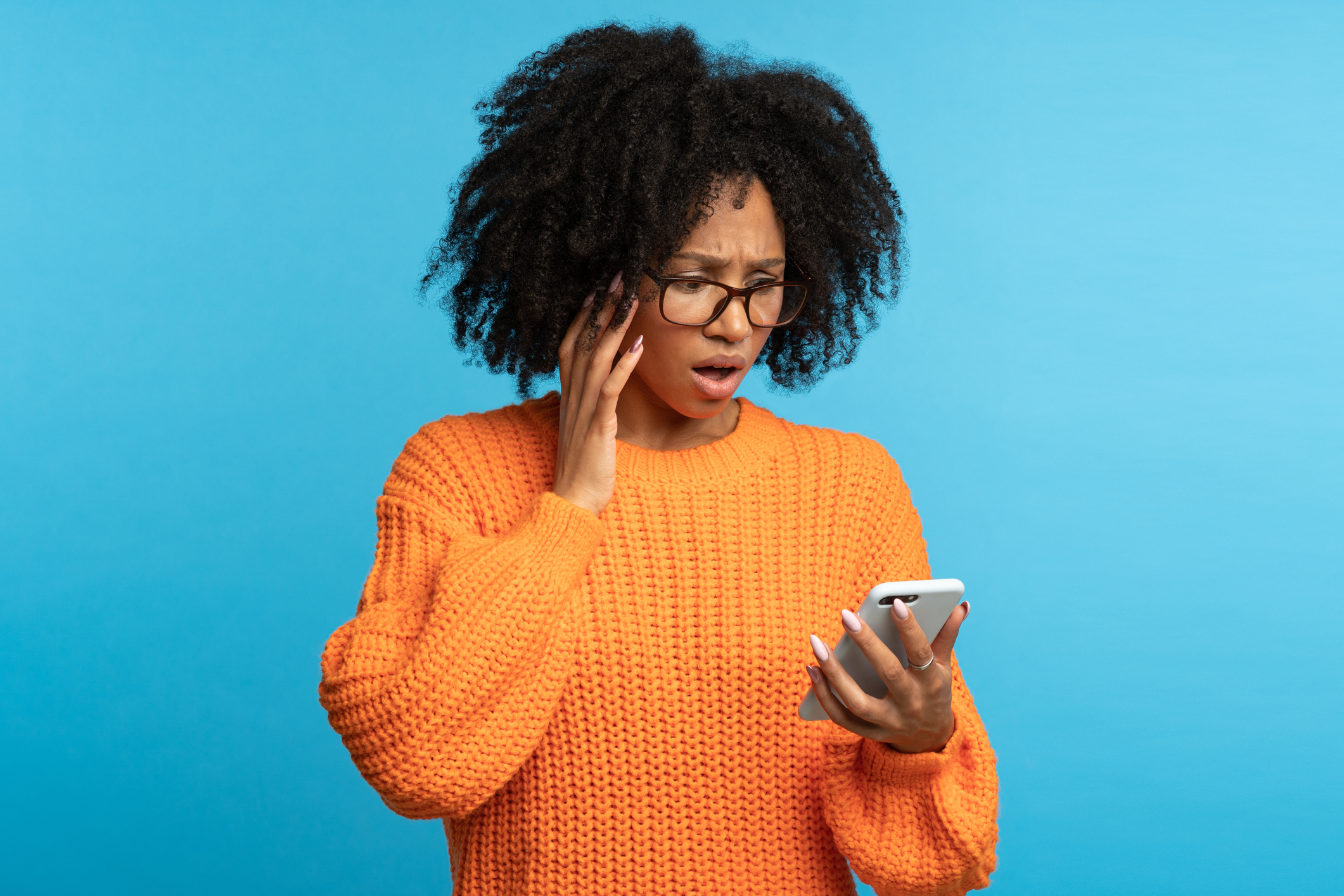 The message reads "Free Msg: Your bill is paid for March. Thanks, here's a little gift for you", but it appears to come from your own number.

If you've received a spam SMS message sent from your own phone number, don't panic.

No, you weren't hacked. And you're not the only one who has received such a message, which looks a bit like this:

Free Msg: Your bill is paid for March. Thanks, here's a little gift for you:{redacted link}

But why do they make it look like the text has come from your own number? It's likely the scammers spoofed it in order to get past built-in filter features because they don't block messages you send yourself.

The Verge writer Chris Welchsaid that clicking the link directed him to Channel One Russia, a Russian state media network. But this could have easily led to nefarious payloads, like malware, and some have already classed this as a smishing(or "SMS phishing") attempt.

Interestingly, Welch said, the texts appear to be targeting users of Verizon Wireless, one of the biggest telecommunication companies in the US. 9to5Mac's Allison McDaniel says she's also seen customers of Visible, Verizon's MVNO (mobile virtual network operator), complain about the spam SMS on Reddit, too.

Rich Young, Verizon's spokesperson, said in an email to The Verge:

"Verizon is aware that bad actors are sending spam text messages to some customers which appear to come from the customers' own number. Our team is actively working to block these messages, and we have engaged with US law enforcement to identify and stop the source of this fraudulent activity. Verizon continues to work on behalf of the customer to prevent spam texts and related activity."

McDaniel has advised Verizon and Visible users to report receiving this spam SMS—and others like it—to the FCC by filing a complaint. Pay particular attention to the bit on "Your Number is Being Spoofed." You can also forward the message to SPAM (7726).

Tell your friends and family about this smishing attack. If they received one, tell them to report it, delete it and move on.