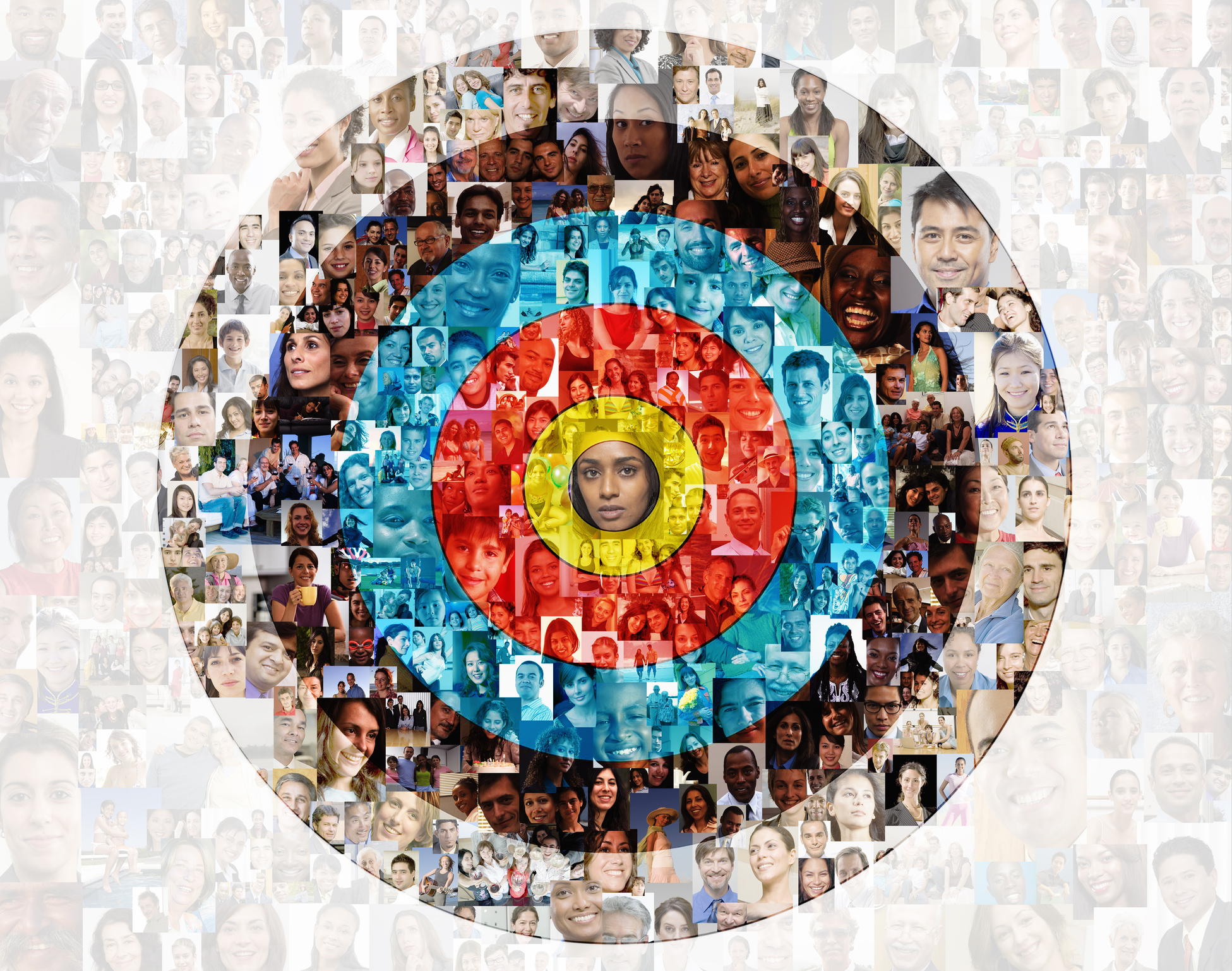 On March 1, US President Joe Biden gave his first State of the Union Address (SOTU)speech to Congress.

In it, Biden highlightedthe dire need to get help for teens with mental health issues. He demanded tech companies implement more robust privacy protections for kids and teens using their online services, stop targeted advertising geared towards the youth, and stop collecting their data in general.

"Second, let’s take on mental health. Especially among our children, whose lives and education have been turned upside down.

I urge every parent to make sure your school does just that. And we can all play a part—sign up to be a tutor or a mentor.

Children were also struggling before the pandemic. Bullying, violence, trauma, and the harms of social media.

As Frances Haugen, who is here with us tonight, has shown, we must hold social media platforms accountable for the national experiment they’re conducting on our children for profit.

And let’s get all Americans the mental health services they need. More people they can turn to for help, and full parity between physical and mental health care. "

Haugen, also a guest of First Lady Jill Biden, used to work for Facebook as a data scientist and product manager before turning into a whistleblower. She was responsible for a series of explosive revelationsmade by The Wall Street Journal (WSJ) last year, sourced from internal data she leaked. The White House release calledHaugen an "advocate for more humanity and transparency across the tech and social media industry, especially as it relates to teen mental health."

Cecilia Kang (@ceciliakang), a tech reporter for the New York Times and author of the book, "An Ugly Truth: Inside Facebook's Battle for Domination," calls the highlighting of targeted advertising on kids in a SOTU speech "progress."

The Biden administration has yet to reveal howthey will hold tech companies accountable, and crackdown on collecting children's data. But it seems like the online space has just become a slippier slope to traverse for any company that plans to create platforms or services geared towards children (Instagram comes to mind).

If anything, the multiple legislative filings by US senators and state lawmakers could be seen collectively as one of the underlying precursors to Biden's SOTU speech. We now have the Kids Online Safety Act (KOSA), introduced in mid-February, and California lawmakers are about to introduce a new billaimed at protecting childrens' online data.

If more legislation is needed to make true data privacy for kids a reality, Kang admitted in her tweet that it would be challenging. And when it comes to attempting to address the harm caused by social media to teens, it would be costly, according to Sarah Owermohle, health reporter for POLITICO:

"Those proposals are expected to cost hundreds of millions of dollars between them and Congress has been slow to move on the budget, let alone new funding initiatives."