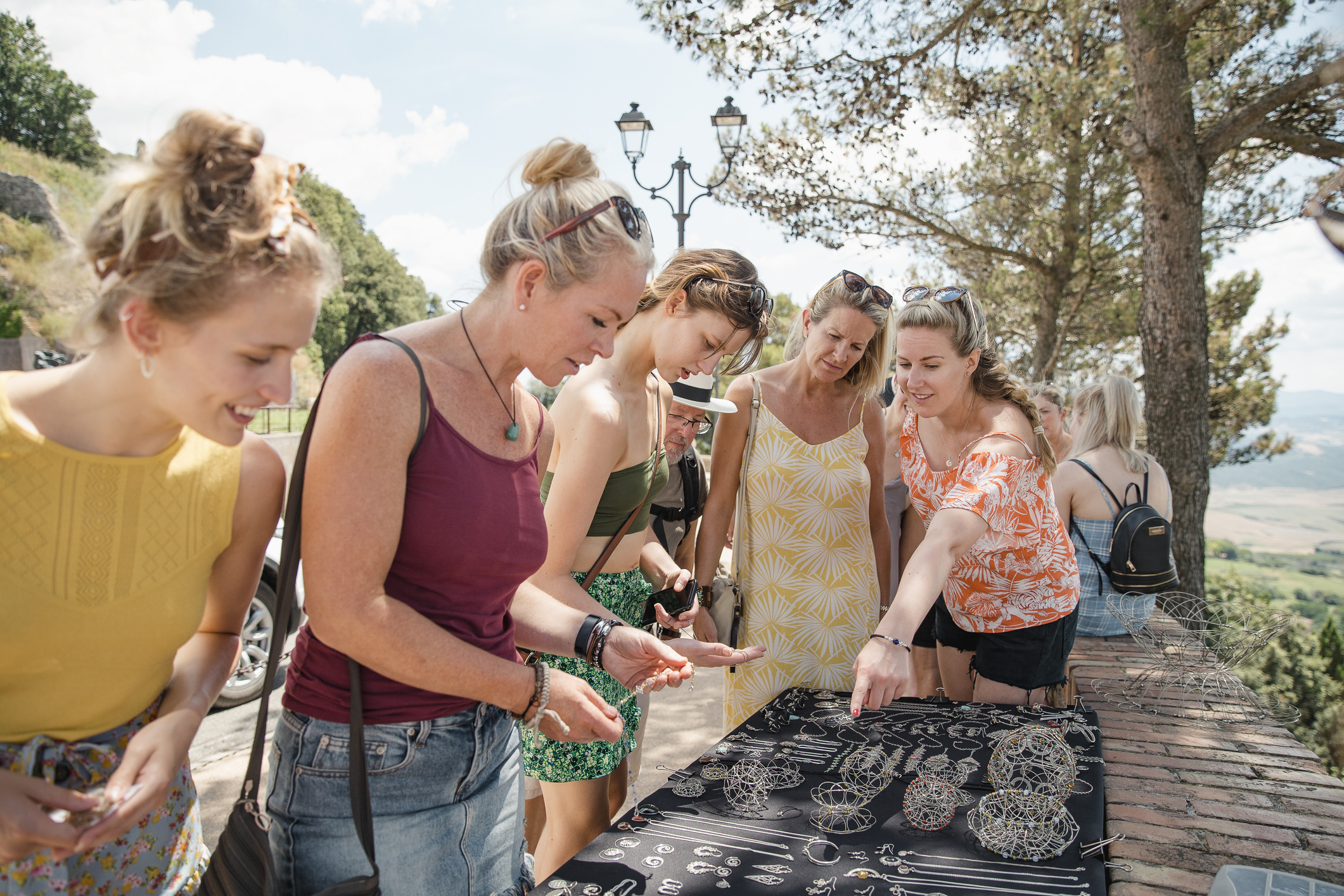 A real world scam which sucks the fun out of craft fairs has caused nothing but stress for victims. It may sound bizarre, but it’s actually a fairly popular attack focused on small/self-run business owners selling their own creations.

Are you ready for a trip to the craft fair?

You’re a small business owner. You sell a variety of craft-style items, the type you see in vast quantities on sites like Etsy and Redbubble. Getting these products in front of real world audiences at an event is sure to boost sales.

You see messages posted to genuine crafting community groups, looking for sellers to grab a stall spot at an upcoming fair. You’re given a link to a booking form for more information, and asked for payment via PayPal or similar methods. Soon after paying, the organiser vanishes and you realise you’re £60 to £75 out of pocket for a three day event. More, if you took the time to arrange transport and head down to the non-existent fair.

This isn’t an isolated case; this specific scam targeted people all across the UK.

How does this fake vendor fair scam work?

The general flow follows a similar pattern, no matter the location.

How do they select targets?

The fraudsters use the seller’s own public information against them, taking note of location or even types of product sold before claiming an event is taking place nearby.

The really interesting thing about all this is that fake fair scams aren’t some weird anomaly. It’s an actual mini-industry populated by particularly dedicated scammers.

While this may be the first fake fair scam you’ve read about in the news, it’s by no means the first to take place. They’re quite popular in the US, but can pop up pretty much anywhere. Below is just a few examples of how this ruse operates.

October 2021 to February 2022: Spokane County discovered a fake eventclaiming to be the Spokane County Interstate Fair. A fake Facebook account messaged people asking them to pay for tickets via a registration link. They weren't trying elaborate tactics on sellers here; they just wanted visitor money as fast as they could get it before being shut down.

November 2020: Vendors were warned about two separate bogus craft fairsbeing promoted in Wyoming. That alert provided several examples of the fake posts made to Facebook pages advertising the events. The promo messages asked for a fee of $70 to take part.

October 2021: The Hunterdon, New Jersey Sheriff's office warns of an elaborate scaminvolving fake fairs and requests for vendors to book a booth. Once again, it originated on social media. The fraudsters pulled out all the stops, offering no fewer than three separate craft events across November and December. This attack moved from social media to email, sending potential victims a link to an external site requesting payment information.

November 2021: Napierville, Illinois was the latest locationof $40 a day fakeouts targeting vendors. As usual, vendors were asked to complete forms and submit payment online. Time was once again taken up for law enforcement while they put out alerts warning people away from the non-existent event.

November 2021: Law enforcement warned of a scam originating outside the US, targeting vendors in the Hendersonville, North Carolina region. Though they didn’t say what kind of social media post set the scam rolling, it’s likely they followed the Facebook pattern seen so many times elsewhere.

Getting personal with a fraudster

February 2022: Green River, Wyoming was the latest focal pointfor a fake fair scam. Unfortunately for Wyoming, this marks its second appearance on the list! This one was particularly interesting, because law enforcement provided screenshots of actual conversations between scammer and vendors.

The messages read as follows:

We're looking for vendors and crafters for our vendor and craft show March 18th - 20th. Table and two chairs are provided, along with a meal for the vendors!

All crafters are invited. For more details please pm!

You fill out the application and send payment via PayPal, Zelle, Venmo, or Cash app

Note that the descriptions of the best products for the event seem to have had some thought put into them. I recognise the word “Tupperware” but everything else may as well be written in a lost alien language. They’re clearly using words and product types that vendors would recognise and think “This person knows their stuff, here’s my money”.

How vendors can protect themselves

There are several posts from events and vendors giving tips for avoiding these fake events, but one of the best ones was posted back in Februaryto a Civic Center Facebook account. The advice:

One other piece of advice I’ve seen mentioned several times is that scammers often mess up their locations. They’re not aware of the local lay of the land, but youare. Once targets have been selected, nearby location names are googled and provided to vendors.

As the lead article explains, one fraudster mixed up Bangor in Northern Ireland for Bangor in Wales. As it’s quite possible the people running these operations are nowhere physically close to the victims, this is definitely one way to drill into claims of upcoming events.

Craft fairs: look before you leap

Attempting this type of scam during a pandemic, when people are naturally low on funds, is bad enough. Sending people who may potentially be vulnerable to COVID-19 outdoors in the hope of selling products when they may otherwise have remained indoors, is quite something else.

If you're a vendor who attends fairs to sell products, this is one multi-layered piece of social engineering that won't go away. Keep the tips above in mind, and if anything seems suspicious, contact local event organisers or law enforcement who'll be able to give you the most accurate advice.