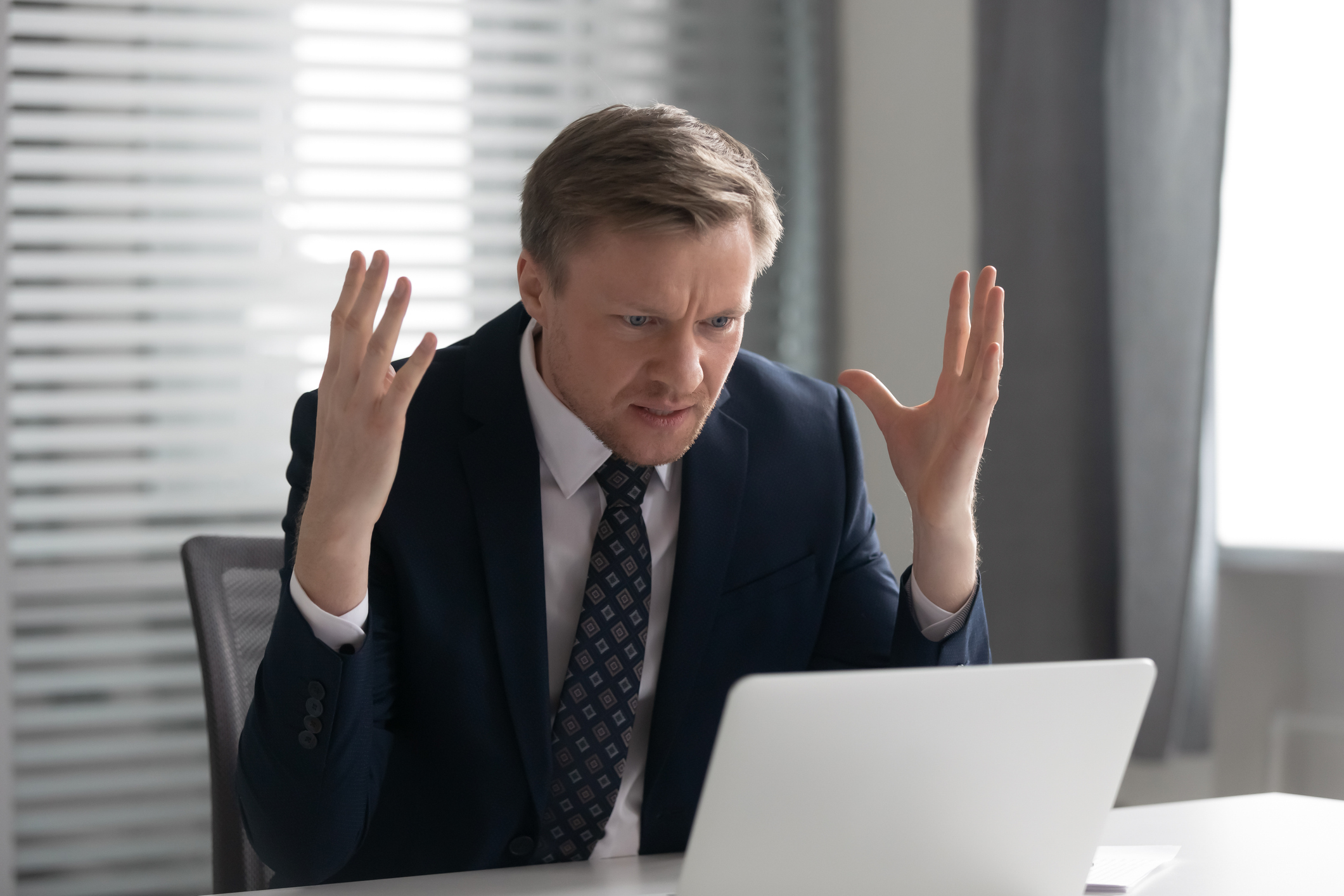 We take a look at the latest FBI report on Business Email Compromise which reveals $43 billion in losses from 2016 to 2021.

The FBI has released a public service announcementregarding the ever-present threat of Business Email Compromise (BEC). This comes hot on the heels of an earlier releasefrom the Las Vegas FBI department in April. Losses continue to mount, and we're currently facing a scam racking up domestic and international losses of $43 billion.

What is Business Email Compromise?

BEC attacks, also known as CEO/CFO fraud, is financial in nature and targets organisations of all sizes The basic game plan is to pretend to be someone at executive level, and then convince an employee to help them wire funds outside of the company. Loss numbers are frequently significant, and it's a very appealing tactic for scammers looking to get rich quick.

As the FBI points out, the goal is not always a direct fund transfer:

With any foothold gained inside the organisation, BEC attempts which run into frustration can potentially pivot into other areas of attack as we'll mention later. With so many avenues of approach, it's no wonder BEC attracts the attention of law enforcement at the highest levels.

The report goes into more detail, but the short version is that US organisations are suffering quite a bit from this type of attack. It's possible that BEC still isn't as well known as it should be. It's also possible that the pandemic has contributed to a lack of funds for appropriate security measures and training for employees. Whatever the reason, we've definitely reached the part where alarm bells are ringing loud and clear.

The rise of cryptocurrency in BEC fraud

As with so many forms of online criminal activity, law enforcement is noticing an increase in cryptocurrency use. This area of concern is particularly fascinating, first identified in BEC attacks in 2018 and continuing to build through to 2021 with just over $40m in exposed losses. This will almost certainly continue to increase. No BEC fraudster will turn down the chance of fast transactions easily made online with a degree of anonymity attached to the process. Here's what the FBI has to say about some of the cryptocurrency tactics deployed:

The challenge of BEC compromise

This is clearly a tricky problem to get to grips with, or else the FBI wouldn't be publishing multiple alerts and public service announcements about it. The ever-increasing losses speak for themselves. The slowly growing relevance of cryptocurrency to BEC attacks paints a stark picture of where this tactic is headed. Try to implement as many of the tips above as possible.

Most importantly, don't be pressured into sending money without doing some additional digging first. It may well prove to be one of the smartest work decisions you'll ever make.