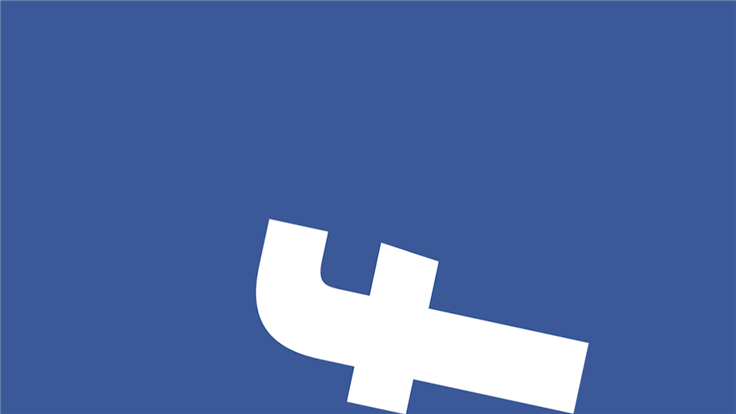 We take a look at a large-scale Facebook phishing operation, reputedly generating millions in ill-gotten gains.

Facebook is once again the launchpad for a large-scale phishing campaign, according to researchers at PIXM. The campaign, which first shows signs of life back in September 2021, has generated millions of page views and ad referral revenue "estimated to be millions of USD at this scale of operation".

Credential harvesting on a grand scale

Researchers claimthe threat actors stole one million credentials in four months to help achieve the above potential level of revenue. Aspects of the phish campaign are fairly typical of what you can expect to see from a Facebook phish, and the tactics used to spread bogus links are not particularly original. What matters most of all is that it works. When basic phishing tactics pull in so many accounts and clicks, there's no need to overcomplicate things.

One of the scam pages from 2021 attracted no fewer than 2.7 million users, with the number rising to about 8.5 million in 2022. This is a huge ramp-up of already significant numbers, and also perhaps a little surprising that the site avoided being taken down for abuse.

This is one phishing campaign that isn't messing around.

How the phish worked

Unfortunately specifics are absent in a few areas, but it works as follows.

A Facebook user receives a notification in Messenger. This is, at its most basic, a rogue link. There's no information around whether a message accompanies it, and if so, what it says. However, something as simple as the below messages are routinely used in Facebook scams:

The link is shortened to help bypass any Facebook spam filters. The shortening services used are commonplace, popular and entirely legitimate. This makes it trickier for Facebook to figure out if the link is potentially good or bad.

The link takes potential victims to a variety of sites but a phishing page will be the primary destination. Once phished, the victim is sent elsewhere. It could be a promotion, a survey scam, or pretty much anything else that's ad-centric. There's also the mention of potential malvertising pages, on top of the threat of being phished. All these links have ad trackers and other ad-related forms of revenue generation buzzing away in the background.

According to PIXM, the campaign is still alive and kicking. Many of the sites involved have been taken down, and one website listed in the landing page code has been "seized" in relation to an investigation. What that investigation is, and who is doing it, isn't clear.

What is clear, is that without dedicated resources and probable law enforcement involvement, something like this will never fully go away. It's simply too easy to keep creating spam domains, signing up as an affiliate, and generating endless shortened URLs. The (potentially exaggerated) claims of $150 for every thousand visits from the US alone from the threat actor is all the incentive they need to keep doing it. As researchers note, this figure would result in a theoretical revenue of $59M from the end of 2021 to now.