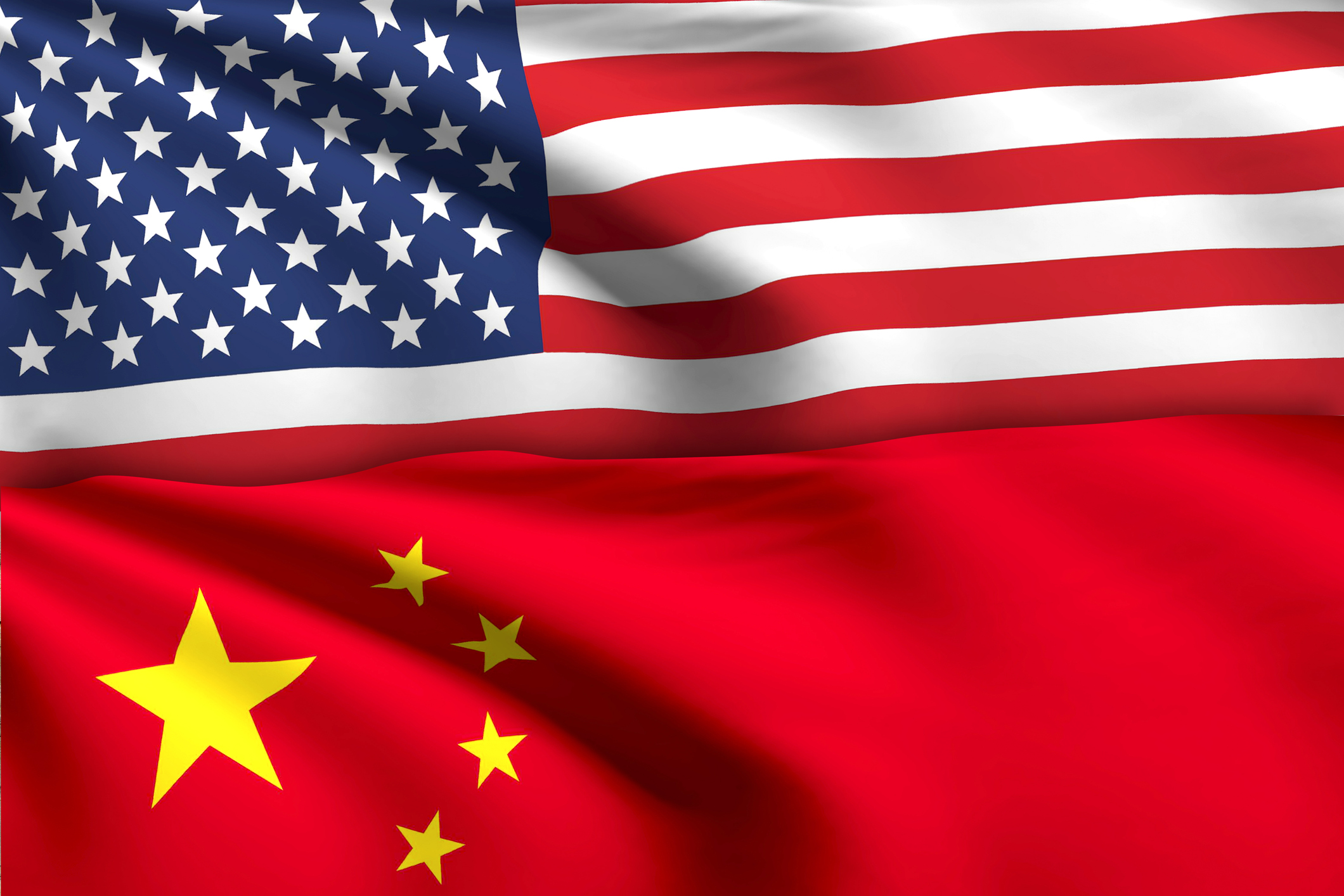 We take a look at claims of both censorship and promotion related to various apps from the Bytedance stable.

Controversy over supposed pro-China messaging in apps from TikTok owner Bytedance continues to grow. Tales are emerging relating to a now shelved app called TopBuzz. Former employees have spoken to BuzzFeed, making claims of both pro-China content promotion and forms of censorship elsewhere.

Buzzfeed claims that former employees who worked on the TopBuzz app were instructed to place "specific pieces of pro-China messaging in the app". There are claims of China-centric content being pinned to the top of the app, including videos about travel, as well as one about moving a start-up to China. The former employees say they had to take screenshots to prove that they had pinned the content.

Elsewhere, there are claims that certain types of content was being censored. This includes alleged removal of Hong Kong protest coverage, for example. Other "edge case" content resulted in liaisons with the Beijing team to decide its fate. There's also references to outright removal of content related to Winnie the Pooh memes.

Bytedance didn't respond to comments related to censorship, though the embattled organisation did object strongly to claims about pro-China messaging. There's also additional claims of everything from scraped content to mass deletions of fake accounts "degrading the user experience".

Travel videos and clips of pandas may sound harmless. But this is still a news issue due to fears of regulatory concerns. Apps and businesses walk a tightrope of concerns where any connection exists to a nation which may be at odds with the one they're trying to do business in. It wasn't so long ago that former US President Donald Trump tried (and ultimately failed) to force a TikTok ban. More than anything else, this attempt may have made issues of compliance in this realm front and center in the public eye.

This public pressure isn't going away anytime soon when members of the FCC are demanding Google and Apple remove TikTok from their stores. FCC Commissioner Brendan Carr insists the company "can't be trusted" with information given by users.

Of leaks and downplaying

It's not just bad news for the now defunct app. There's now also word of internal TikTok documents related to questions of ByteDance, China, and AI:

The main counterpoints referencing these subjects include:

There's many other unrelated topics in the document, including dealing with questions related to user demographics, user data generally, and children spending money on livestreaming gifts.

Given the non-stop debate over issues related to China, and the fairly restrictive guidance contained within for answering questions, it's likely this is where the focus will remain over the coming days as the document continues to be analysed.