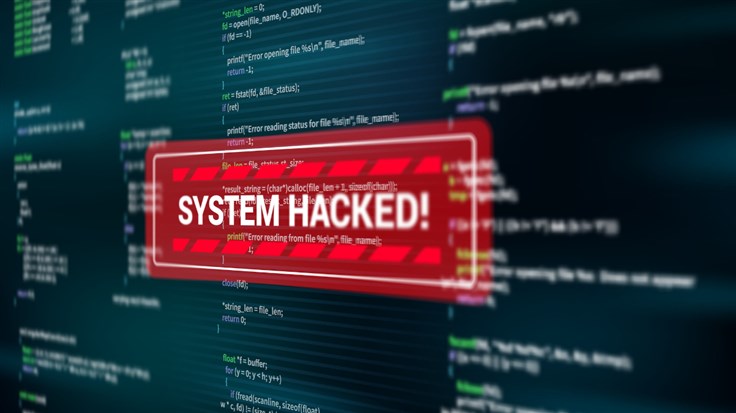 The US business magazine appeared to have two separate and related incidents in which it was compromised.

Yesterday, Apple News announced it had disabled the channel of Fast Company, a US-based business magazine, after surprised Twitter users reported it was tweeting offensive comments.

An incredibly offensive alert was sent by Fast Company, which has been hacked. Apple News has disabled their channel. 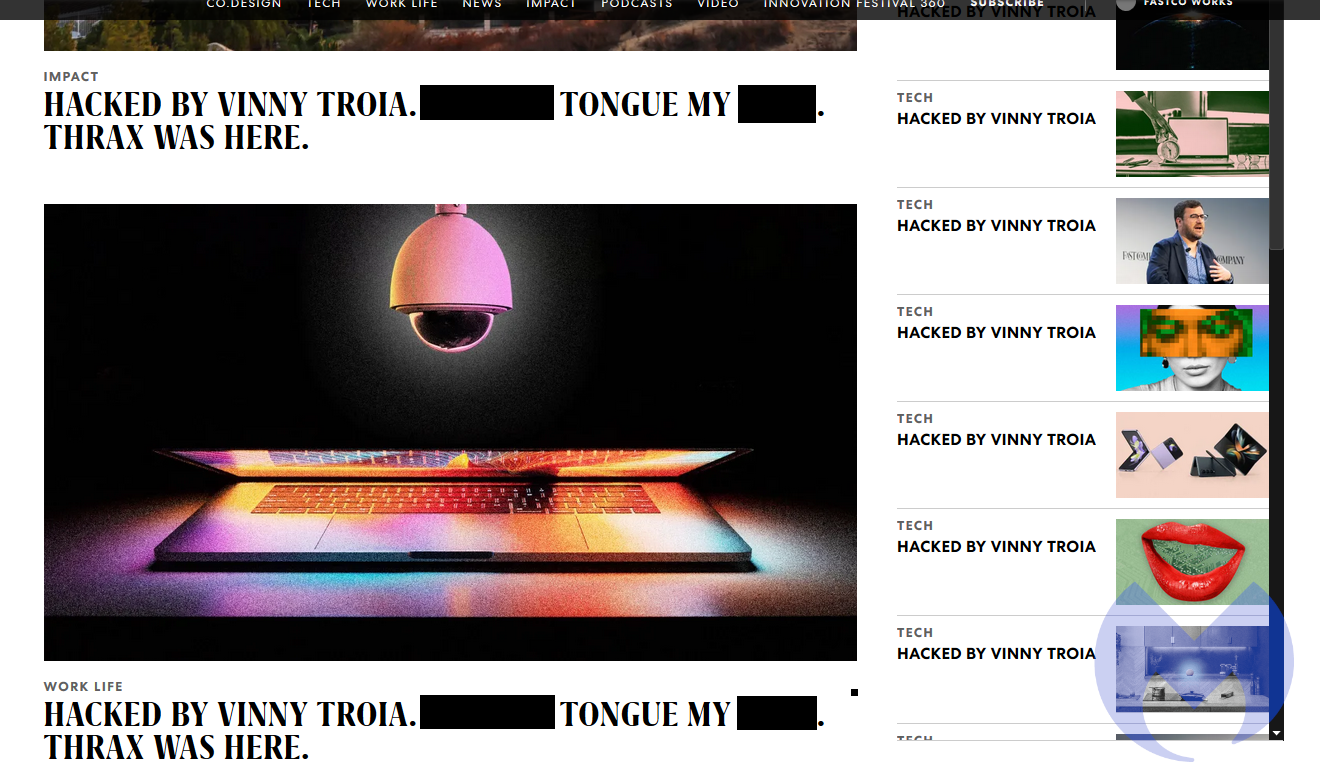 This is what Fast Company looked like after it was hacked by an actor named "Thrax."

Fast Company took its site offline to fix the defacement but the hacker successfully got in again on Tuesday via content management system WordPress, in order to push the same offensive text to its followers on Apple News.

The messages are vile and not in line with the content and ethos of Fast Company. (continued below)

On Thursday, Fast Company's website was displaying a statement regarding the hack on a black background. 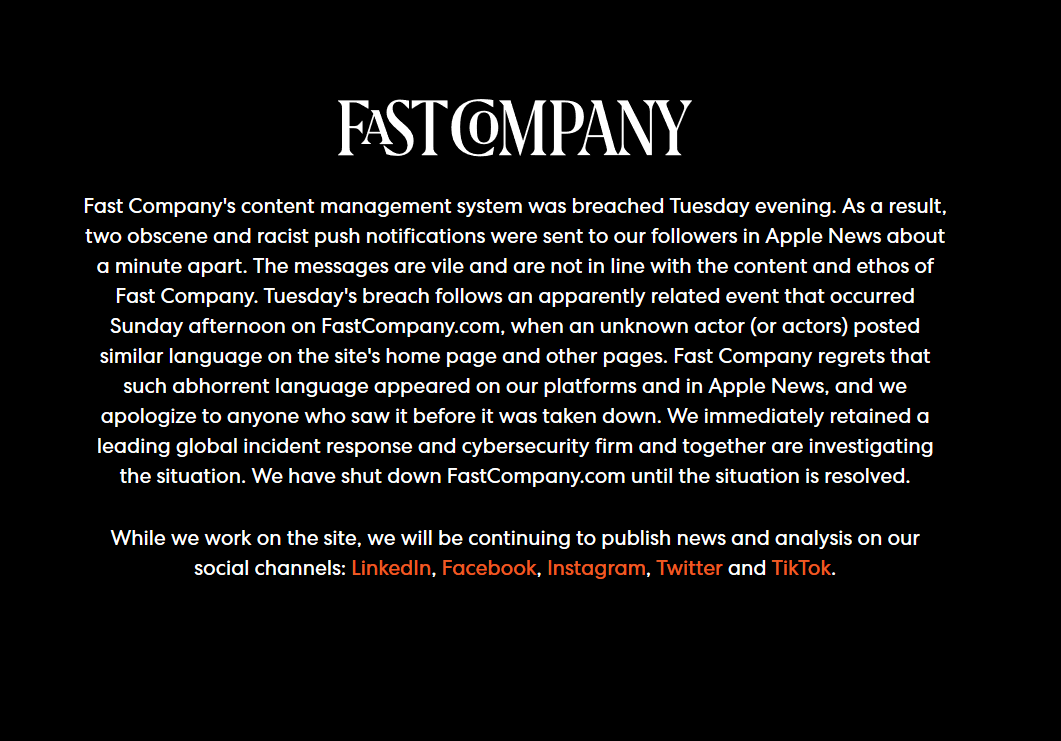 "The messages are vile and are not in line with the content and ethos of Fast Company."

While the company is working to resolve what happened, it said it will continue publishing stories on its social channels, including Facebook, LinkedIn, and TikTok.

Thrax claimed they infiltrated Fast Company after bypassing basic HTTP authentication that secured the WordPress instance the company uses for their website. They then used a default password in "dozens" of accounts to take control of the CMS.

They then stole Auth0 tokens, Apple News API keys, and Amazon SES secrets. Using the tokens, "Thrax" says they created admin accounts on the CMS systems, which were then used to push out the notifications to Apple News.