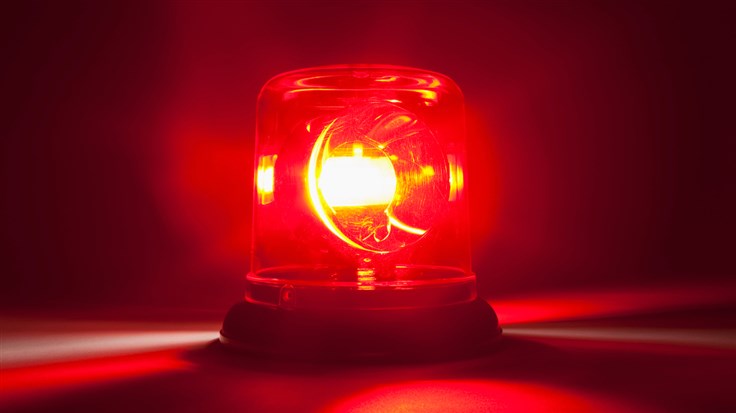 Apple has patched an actively-exploited flaw that affects a host of devices and software, including iPhones, Macs, iPads, and iPod touch.

On Monday, Apple released a long list of patched vulnerabilities to its software, including a new zero-day flaw affecting Macs and iPhones. The company revealed it's aware that threat actors may have been actively exploiting this vulnerability, which is tracked as CVE-2022-32917.

As it's a zero-day, nothing much is said about CVE-2022-32917, only that it may allow malformed applications to execute potentially malicious code with kernel privileges. Apple says it's patched this flaw with improved bounds checks. Below is a list of products this bug affects:

CVE-2022-32917 is the eighth zero-day flaw that Apple has addressed since the beginning of 2022. The first seven are as follows:

Since we received a lot of questions about what actions are needed, we're adding this section for your convenience.

The necessary updates for these vulnerabilities were included in:

These should all have reached you in your regular update routines, but it doesn't hurt to check if your device is at the latest update level.

How to update your iPhone or iPad.

How to update macOS on Mac.

As this latest vulnerability is already being exploited, it's really important that you update your devices as soon as you can. Stay safe!