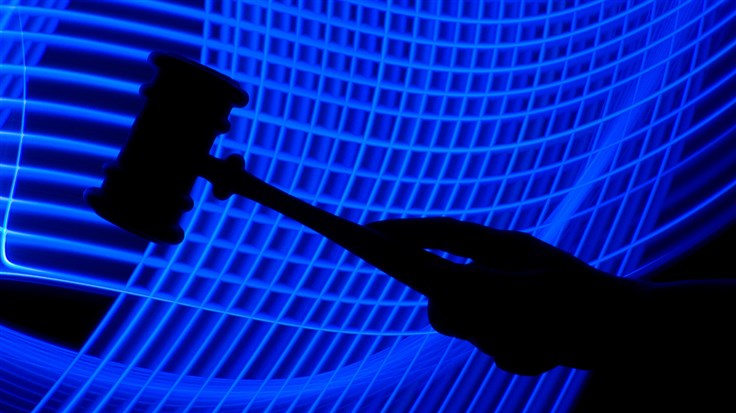 A ringleader of a tax fraud business has been sentenced to 12 years, and fined for stealing and using children's data.

Fraudster Ariel "Melo" Jimenez has been sentenced to 12 years in prison for leading a "tax fraud and identity theft conspiracy" that resulted in the fraudulent claiming of tax credits, earning him millions of dollars.

"Ariel Jimenez was the leader of a long-running fraudulent tax business that cheated the Government of tax refunds by stealing the identities of vulnerable children and using those identities to falsely claim tax credits on behalf of his clients," said US Attorney General Damian Williams in a press release. "Today's sentence holds Jimenez accountable for brazenly selling the identities of children to his customers for his own profit."

According to the complaint, Jimenez conspired with a fraud investigator (known as "CW-1") within the New York City Human Resources Administration (HRA) when he established his tax fraud business in 2007 in the Bronx. The NYC HRA is a government organization tasked with providing food and emergency rental assistance for those in need.

CW-1 admitted to stealing children's data, which comprised their names, dates of birth, and SSNs (Social Security Numbers), from the Welfare Management System and selling these to Jimenez. Jimenez would then list these children as dependents on tax returns Jimenez prepared for his clients. Jimenez and his team are said to have callously referred to these children's identities as "pollitos" ("little chickens" or "chicks" in Spanish).

Jimenez would charge his clients between $1,000 and $1,500 per child he'd fraudulently add to their tax returns. These children are included as false dependents so the taxpayers (Jimenez's clients) can file for inflated tax refunds.

"Jimenez's use of stolen identities harmed the actual caretakers of the children who were fraudulently claimed as dependents," the press release states. "In some cases, the people actually taking care of these children had much-needed tax refunds delayed and were required to prove their actual connection to their own dependent children."

Since setting up his business in 2007, Jimenez has amassed millions of dollars, which he used to purchase real estate and fund a lavish lifestyle. He admitted to spending a total of $5.5M buying properties in the US and abroad and buying jewelry, cars, and gambling. He transferred several properties to his parents to hide his source of funds.

On top of a 12-year sentence, Jimenez was ordered to give up three of his properties and pay forfeiture amounting to $14.580M. He was also ordered to pay restitution for $44,769,906.