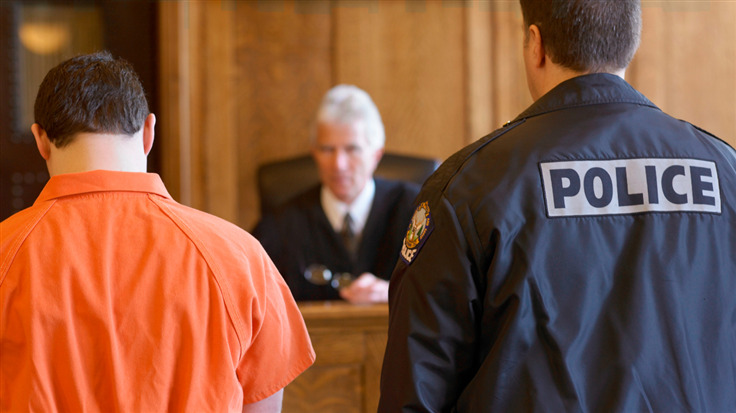 Someone with a gift for technology but a nasty habit of using it for very bad things has been spared from going to jail with a suspended sentence. Peter Foy, 18 at the time of his antics, racked up a remarkable, and slightly peculiar, list of compromises before being brought before the court.

According to Brighton and Hove news, his spree began in 2019 with the initial purchase of a laptop from Amazon, bought with “fake Honey gift vouchers”. I would love to know more about how this initial foray into system compromise worked, as one would imagine purchasing anything with fake vouchers would be a bit of a tall order. Nevertheless, he did it, and from here a somewhat short life of crime beckoned.

The court heard that on 13 October, 2019, Foy committed fraud in that he made a false representation to Amazon—that he was entitled to use gift vouchers to buy an Acer laptop. It was using this laptop that Foy committed further offences.

On the one hand, he was “arranging food deliveries” at a cost of thousands to the affected businesses. On the other, he was accessing patient records of a third party company providing services to the National Health Service. As the release notes, this is during the COVID-19 pandemic, where the last thing we needed was people potentially breaking health record services. Food delivery services also played an important role during lockdown, so any disruption here would also be potentially very disruptive for those most at risk. A strange combination, then, but not a very pleasant one.

Not quite Robin Hood

Eventually, he was grabbed by the long arm of the law. None of the available information explains how this happened, but it's likely that a trail was left across the compromised businesses. Even a pro can slip up! One last roll of the dice for the defendant remained in the form of claiming that he was notifying and helping the organisations he compromised.

However, he “demanded financial rewards” from the victims, which isn’t how legitimate help works. If this was his version of a bug bounty program, it isn’t a very good one.

The attempt to downplay the crimes didn't impress the judge much, and he was sentenced to 18 months’ custody, suspended for two years. In addition to this, he’ll also have to perform 300 hours of unpaid work. There's no word if any sort of ban from using digital technology is included in any of this.

The details released on this set of attacks are unfortunately sparse, and perhaps not as specific as you’d expect. Detective Inspector Rob Bryant had this to say:

This case also serves as a timely reminder to anyone using their financial details online to check the security of the data. Foy was able to gain access to many victims’ accounts as they often used the same passwords across more than one account.

The Detective Inspector also went on to suggest making use of two-factor authentication (2FA), which is great advice.

If you’re notified in the near future that you’ve been impacted, or indeed have been contacted already, here’s what you can do: