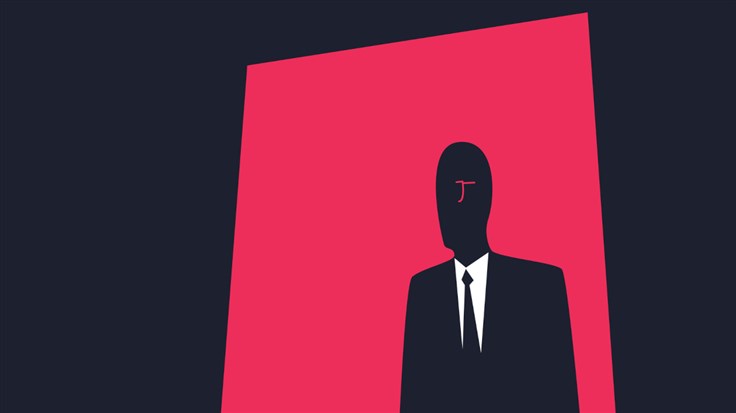 Microsoft researchers are warning of fake job offers where the only actual compensation available is a golden handshake of malware and trickery. The campaign targets those with technical know-how because, despite what some may think, scams are for everybody, not just people unfamiliar with tech. With the right tactics and messaging, anyone is a potential target.

The attack targets people working in defence, media careers, aerospace, and IT services. You know, the kind of people who might have access confidential information, sensitive data, journalists, important passwords etc.

The danger here is not simply the initial compromise, but where it can lead. With access to a compromised system attackers have a bridgehead they can use to move into networks, exposing servers, databases, mailboxes, you name it. The starting and ending points for any given attack would be quite different, beginning in one industry and ending in another.

How the attack works

Microsoft attributes the attacks to a state-sponsored group it calls ZINC, which operates from North Korea. This group is all about theft and espionage, so the target list up above makes sense.

The way the attacks work tends to follow a similar pattern:

Fake job offers are a perennial favourite of malware slingers everywhere. Scammers don't have to guess what would-be job applicants want, so targeting them is easy, and applicants may be more willing to lower their guard, and may be less likely to alert HR or security about suspicious activity.

For example: If someone sends an employee a dubious PDF attachment they have no reason not to report it if they think it might be malicious. On the other hand, if an employee is looking for another job and someone sends them a bogus job offer or interview request, will they want to alert security about it and reveal that they're thinking of leaving the company?

This is why it’s essential to spot the flaws in job offers which sound too good to be true. As many of these attacks ride the coat-tails of legitimate businesses, the ball is actually in the victim’s court. Find the employment details for the business in question, and approach the organisation directly. If the supposed offer is bogus, you’ll know right away and can safely delete any and all rogue correspondence. Who knows, your enquiring nature may even makes yours a name a theoretical future employer may remember!