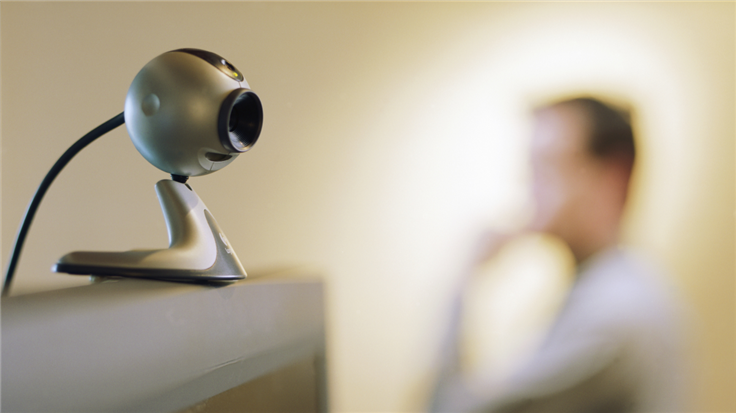 A Dutch court has ruled that the decision to fire a remote employee because he refused to keep his webcam on during working hours was unjustified. The employee worked remotely for a Florida-based software development company with a Dutch office.

The court ruled that the request to keep the webcam on during all working hours did not constitute a reasonable request. The European court for human rights ruled in 2017 that video surveillance of an employee in the workplace, be it covert or not, interferes within the meaning of Article 8 of the European Convention for the Protection of Human Rights and Fundamental Freedoms.

Article 8 of the convention provides a right to respect for one's private and family life, their home and their correspondence, while subject to certain restrictions that are in accordance with law and necessary in a democratic society.

In light of the court ruling there are some additional considerations to be made:

The ruling by the Dutch court explained that the termination was not legally valid. In fact the whole employee contract was invalid since it stipulated that the contract could be terminated by each party at any moment. This is contrary to employment laws in the Netherlands which were applicable, especially since the company had a Dutch office at the time the contract was signed. (Companies should realize that in many countries work contracts do not supersede local regulatory laws.)

The court also ruled that there was no question of a refusal to work and that the employee’s objections on privacy grounds were valid. The instruction to leave the camera on is contrary to the employee's right to respect their privacy.

The court awareded the former employee $73,000 in damages and declared the non-compete and confidentiality clauses in his employment contract as being invalid.

Under Dutch law a company can include a non-compete clause in an employee’s employment contract to protect its business interests when they leave. Under Dutch law such a clause cannot be too restrictive for the employee and can only be included in a permanent contract. Non-compete clauses can't be included in fixed-term (temporary) contracts, unless 'legitimate business interests' are at stake.

As a result of Covid, and because of skills shortages in some geographies, the modern office environment has changed and remote work has become both common and practical. We have discussed the security implications of remote work before, but as you can learn from this case there are privacy concerns too, and other considerations for employers hiring abroad.

Employee monitoring, whether the employees are remote or not, should leave room for the employee’s privacy. At the end of the day, a happy employee delivers more than an uncomfortable one. The Deloitte Global Millennial Survey from 2019 found that 55% of millennials plan to leave employers that prioritize profits over people.