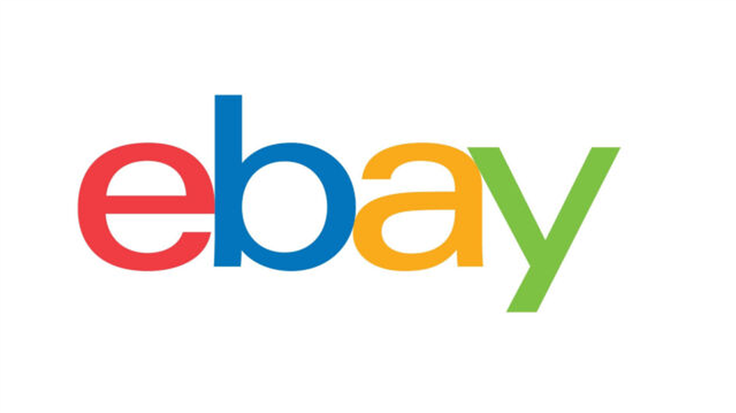 Two former eBay executives have been sentenced to prison for their roles in a cyberstalking campaign aimed at the company's critics.

The former Senior Director of Safety & Security at eBay, and the company’s former Director of Global Resiliency, have been sentenced to prison for their roles in a cyberstalking campaign. The targets of the campaign were the editor and publisher of a newsletter that eBay executives viewed as critical of the company.

For those that missed the reason for these sentences, we’ll need a quick rewind to 2019. Many see this letter by a hedge fund demanding better results from eBay as a direct cause for what followed. The letter caused some stress among eBay management, and for some reason they saw the negative reviews by EcommerceBytes as an obstacle that was holding their desired success back.

EcommerceBytes was and is a resource for sellers on a number of platforms that enable users to sell items online. The website was set up by a couple that were both e-commerce bloggers. The eBay management team at the time was very unhappy with the criticism it got on the site. A third victim of their attention was the handler of a Twitter account named Fidomaster.

It was not that EcommerceBytes focused on ebay. Lots of similar companies featured in its e-commerce newsletter. Only the eBay employees felt the need to act and tried to silence them.

A campaign was launched by eBay’s staff to harass and threaten the critics. This campaign featured packages being sent containing cockroaches, a bloody pig mask and pornography, death threats, physical surveillance, and late-night pizza deliveries. A full recount of what they had to go through makes for a gruesome read.

The Special Agent in charge of the FBI Boston Division stated:

“Both men demonstrated a clear contempt for the law when they weaponized eBay’s security department to engage in an incredibly disturbing pattern of retaliatory harassment and intimidation to torment this couple, who, thankfully, did not let their fear silence them.”

Together with five other employees, the two staff members and the chief communications officer were fired in 2020, after eBay hired a law firm to investigate the harassment. The US Department of Justice charged seven of the former ebay employees and contractors with conspiracy to commit cyberstalking and conspiracy to tamper with witnesses. They all pleaded guilty.

The only two that were arrested at the time were the executives that have now been sentenced. One of their former co-conspirators was sentenced in July 2021 to 18 months in prison, while four others are awaiting sentencing.

The EcommerceBytes owners experienced quite a few crimes related to cyberstalking:

“The internet is incredibly powerful. It brings community, information, and even merchandise right to our homes. These men used the internet’s power to harass and intimidate a couple who did nothing—nothing—other than publish content that our First Amendment protects. The defendants’ toxic brand of online and real-world harassment, threats, and stalking was outrageous, cruel and defies any explanation—all the more because these men were seasoned and highly paid security executives backed by the resources of a Fortune 500 corporation.”

The former senior director of safety and security was sentenced to 57 months in prison and two years of supervised release. He was also ordered to pay a fine of $40,000.

The former director of global resiliency was sentenced to two years in prison and two years of supervised release. He was also ordered to pay a fine of $20,000.