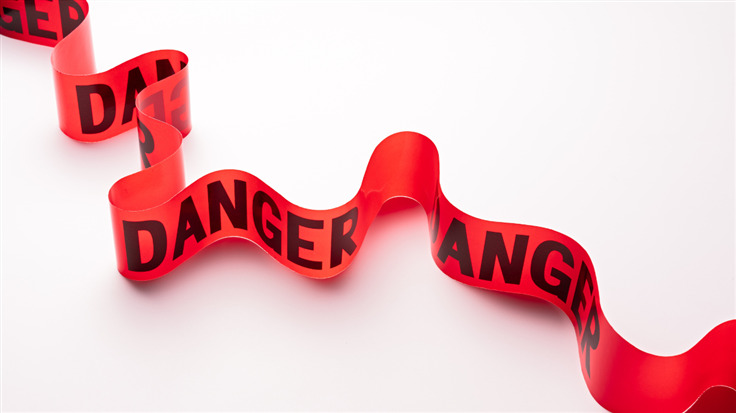 China-made equipment banned by FCC due to national security threat

The FCC, a leading voice to ban TikTok in the US, has just adopted new rules that stops the importation and selling of China-made communications equipment.

The Federal Communications Commission (FCC) has announced that, in order to protect the US's communications network, it no longer authorizes the importation and sale of equipment posing "unacceptable risk" to national security.

The Commission has what it calls a Covered List, which contains a list of communications equipment and services that pose a threat to national security. Nine of the ten companies—with the caveat that their subsidiaries and affiliates are also included—have ties to China. These companies are:

"The FCC is committed to protecting our national security by ensuring that untrustworthy communications equipment is not authorized for use within our borders, and we are continuing that work here. These new rules are an important part of our ongoing actions to protect the American people from national security threats involving telecommunications."

The other FCC commissioners issued separate statements regarding the new rule adoption.

With TikTok still at the front of mind, Commissioner Brendan Carr said:

"Secure networks mean little if insecure applications are allowed to run, sweep up much of the same sensitive data, and send it back to Beijing. So I would encourage the Treasury Department and the FCC's sister agencies to reach a final decision in their ongoing reviews of TikTok."

The UK has made a similar stance against surveillance equipment produced in China. In a written statement released late last week, Chancellor Oliver Dowden revealed that additional controls over such equipment are required in light of threats to the UK.

"Departments have therefore been instructed to cease deployment of such equipment onto sensitive sites, where it is produced by companies subject to the National Intelligence Law of the People's Republic of China. Since security considerations are always paramount around these sites, we are taking action now to prevent any security risks materialising."

He advised departments not to connect such equipment to their core networks and suggested they replace them entirely.