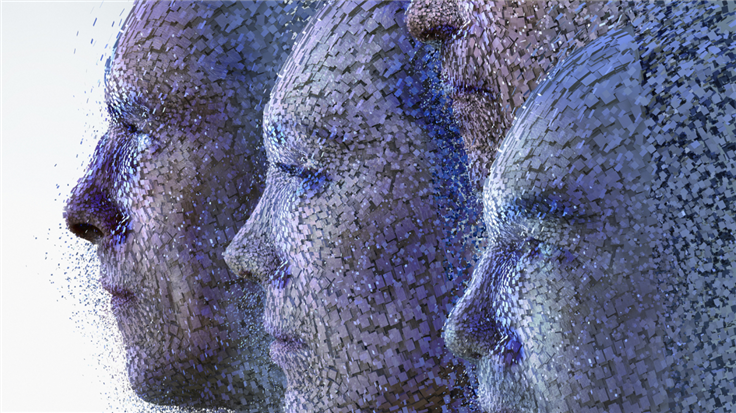 PimEyes is an online face search engine that searches the internet to find pictures of particular faces. The search engine uses Artificial Intelligence (AI) for facial recognition combined with reverse image search technology to find other photos of a person published online, based on a picture submitted by the user.

In its terms and conditions, the site says it is intended to allow people to search for publicly available information about themselves. It is not intended for the surveillance of others nor is it designed for that purpose.

But nobody is stopping users from looking for someone else’s pictures, says Big Brother Watch. Its complaint to the ICO claims that PimEyes has enabled "surveillance and stalking on a scale previously unimaginable".

Facial recognition has been a controversial topic from the get go. Because of the privacy implications, some tech giants have backed away from the technology, and halted their development. A major concern is that some organizations have built large databases just from harvesting pictures from social media. You might be amazed about what a simple reverse image search could bring up, let alone one backed by AI.

Since a PimEyes subscription allows you to follow links to any website on which a matching picture was found, Big Brother Watch says that by piecing together information associated with these images - for example the text of a blog post, or a photo on a workplace website - a stalker could work out a person's place of work, or indications of the area in which the person lives.

"Images of anyone, including children, can be scoured and tracked across the internet,"

PimEyes countered the claim, saying its data security unit looks for suspicious activity, for example if a male user always looks for female individuals, or a user uploads a photo of a child.

I did a quick test, and found that it could find a current picture of me online based on a picture I used that was 20 years old.

How to opt out of PimEyes using your image

PimEyes does allow people to opt out of their image appearing in results. To do so, go to the PimEyes website and fill in the Opt-Out Request Form.