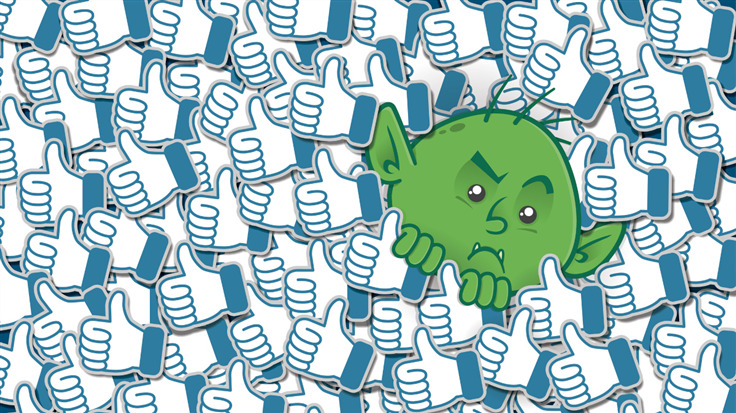 Whenever you hear tales of bogus social media campaigns shut down by major services, the inevitable follow up report almost always cites one of a handful of groups or nations responsible. In September, Meta took down a network of Russian bad actors impersonating European news outlets promoting pro-Kremlin views of the Ukraine invasion. Around the same time, a Chinese campaign was allegedly trying to interfere in US politics.

This time around, we have something a little different. The latest fake social media campaign is not being attributed to rogues operating out of China or Russia. Nope. This one has links to “individuals associated with the US military”.

There is an important distinction to make here, as some headlines are attributing this to the US military specifically. It could be an official operation. It could also be individuals taking it upon themselves to stir up a little misinformation machine of their own. At time of writing, there is no admission as to whether these accounts were created by contractors or personnel, and we’re unlikely to see concrete details.

This news comes from the latest Quarterly Adversarial Threat Report from Meta, released a few days ago. The report, which focuses on what Meta calls coordinated inauthentic behaviour (CIB), illustrates findings and facts to make it a little easier to get a handle on complex misinformation and disinformation campaigns using social media as their battleground.

While the main reports are perhaps expected to put in an appearance (a campaign of Russian origin targeting several EU members and the United Kingdom, and an operation originating in China which targeted the US and others), it’s the third slice of the report arguably drawing the most attention. Step up to the plate, previously mentioned individuals associated with the US military.

The network, originating in the US, focused on multiple countries including Iran, Iraq, Russia, Somalia, and Yemen.

The campaign uses tactics which regular readers will be familiar with:

Interestingly, the accounts were primarily found to be operating on US hours instead of work hours in the nations targeted. This is going to stand out badly to people actively hunting for this kind of activity.

Meta’s data dovetails into additional research on this same group’s operations published in August of this year.

A big splash or a small whimper?

The impact of this campaign is, all things considered, small fry. Just $2,500 spent on advertising, with the most popular account weighing in at 22,000 followers and about 400 accounts joining one of the groups. As the report puts it, “the majority of this operation’s posts had little to no engagement from authentic communities”.

For as long as social platforms exist, campaigns such as the above will be lurking at the edges and doing their best to antagonise or destabilise. We can only hope that the platforms they operate on continue to seek out and shut down the key players, no matter who they may or may not be going to bat for.