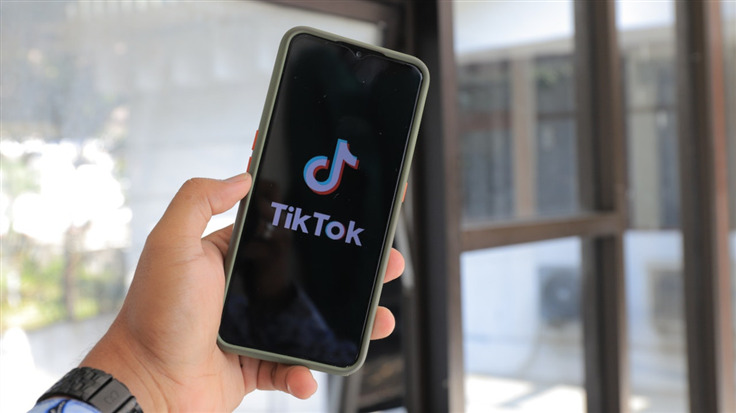 The European Union is investigating the transfer of citizens' data to China, and advertising targeted towards minors.

TikTok has received a lot of criticism in the last few months. Among other things it's been called an "unacceptable security risk" by the commissioner of the FCC, had allegations of "failing to protect children's privacy" levelled at it by the UK's Information Commissioner's Office, and accused of gathering data on people who don't even use the app by a US consumer non-profit.

And now it looks like it's the European Union's turn to weigh in.

Engadget recently reported that the European Commission, the executive arm of the European Union (EU), confirmed that it, too, is probing TikTok regarding two concerns: The transfer of EU citizens' data to China and advertising targeted towards minors. It's also reportedly looking into ensuring the company complies with the requirements of the GDPR (General Data Protection Regulation).

Commissioner of the Federal Communications Commission (FCC), Brendan Carr, shared a letter on Twitter from Ursula von der Leyen, president of the European Commission, sent to members of the European Parliament. It is a response to a letter they wrote her, following the explosive BuzzFeed News story on US data getting repeatedly accessed in China.

“On June 17, BuzzFeed published a report based on 80 leaked internal TikTok meetings which seemed to confirm access to US TikTok’s data by Chinese actors,” the parliament members said. “With this letter, we want to express our concerns regarding the possibility that a similar scenario could have been possible in the European Union as well. If this is the case, a gigantic amount of data of EU citizens could be accessible anytime to Chinese authorities."

“We are deeply persuaded that it would be a mistake to let it happen in a time of geopolitical repositioning for the European Union and its allies of the West."

To this, von der Leyen responded: “The data practices of TikTok, including with respect to international data transfers, are the object of several ongoing proceedings. This includes an investigation by the Irish DPA about TikTok’s compliance with several GDPR requirements, including as regards data transfers to China and the processing of data of minors, and litigation before the Dutch courts (in particular concerning targeted advertising regarding minors and data transfers to China)."

In June, roughly a month before BuzzFeed News made their article public, TikTok committed to align its practices with EU rules—specifically, the Unfair Commercial Practices Directive, the Consumer Rights Directive, and the Unfair Contract Terms Directive—to keep consumers safe.