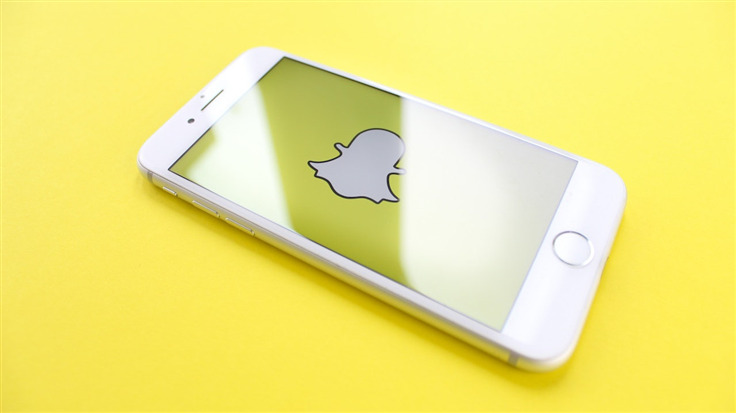 There's a new toggle switch in Snapchat that, once enabled, limits the use of sensitive personal information.

TechCrunch reports that the switch is a new privacy feature Snapchat will be rolling out to comply with the California Privacy Rights Act (CPRA), also known as Proposition 24. The act, which amended and expanded California's consumer privacy law that was built on the California Consumer Privacy Act (CCPA) of 2018, is set to take effect on January 1, 2023. The CPRA is sometimes called the "CCPA 2.0" and will affect the personal data of Californians collected from January 1, 2022 onwards.

The CPRA gives additional requirements for businesses around data collection and retention. In addition, companies will be required to notify and clarify to consumers in California that they have the right to opt-out of sharing and selling their data.

Once CPRA is in effect, consumers will not only be able to know who collects their information but also access it, correct it, delete it, and transfer it. To do this, consumers will be provided with "easily accessible" self-serve tools. Snapchat's new toggle switch falls under this. It can be found in a new option at the bottom of the list that reads "California Privacy Choices."

American users outside California will also notice that they have this feature because Snapchat will be implementing this new feature all over the country, but it will only work for those based in California.

"The addition is interesting, as it demonstrates how a popular mobile app has chosen to comply with the new legislation," TechCrunch noted while contrasting the ease of finding Snapchat's settings with Facebook's. As what we've seen before, Facebook seems to hide data-related features from consumers who need them. "All of the app’s settings are available from one main screen, organized into sections. So the new CPRA-compliant setting isn't something users have to dig around to find."