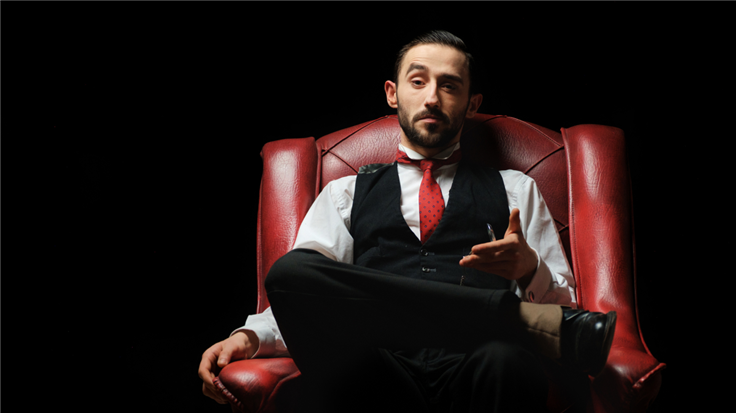 Godfather Android banking malware is on the rise

Researchers have uncovered a new campaign of the Godfather banking Trojan, that comes with some new tricks.

The new version of Godfather uses an icon and name similar to a legitimate application named MYT Music, which is hosted on the Google Play Store with over 10 million downloads.

Group-IB researchers established that Godfather is a successor of Anubis. Anubis was a widely used Android banking Trojan that lost popularity after its functionality got limited by Android updates and security vendors’ detection and prevention efforts.

The most popular target apps for the banking Trojan are in the United States (49 companies), Turkey (31), Spain (30), Canada (22), France (20), Germany (19), and the United Kingdom (17). The Trojan checks the system language of the infected device and shuts down if it is one of these: Russian, Azerbaijani, Armenian, Belarusian, Kazakh, Kyrgyz, Moldovan, Uzbek, or Tajik.

Several of the new Godfather samples were found masquerading as the MYT Müzik application which is written in the Turkish language. After installing it uses an icon and the name that are very similar to a legitimate application named MYT Music. MYT Music is a popular app with over 10 million installs.

To get the necessary permissions, the Trojan poses as Google Protect, which is a standard security tool found on all Android devices. It pretends to initiate a scan and asks the user for access to the Accessibility Service. Which makes sense to the user given that they think the app will scan the device. With access to the Accessibility Service, the Trojan can grant itself all the permissions it needs to steal information from the affected device.

It sends the harvested data to the attacker. Who, in turn, now know which apps are installed and can inject HTML phishing pages that are most effective if the victim has the imitated app installed. The Command & Control (C2) server’s URL is fetched from a Telegram channel.

For the variant posing as the MYT Muzik app CRIL provided:

Malwarebytes for Android detects these new variants of the Godfather Trojan as Android/Trojan.Spy.Banker.MYT.

How to avoid malware

There are a few basic guidelines that can help you prevent installing malware on your device.