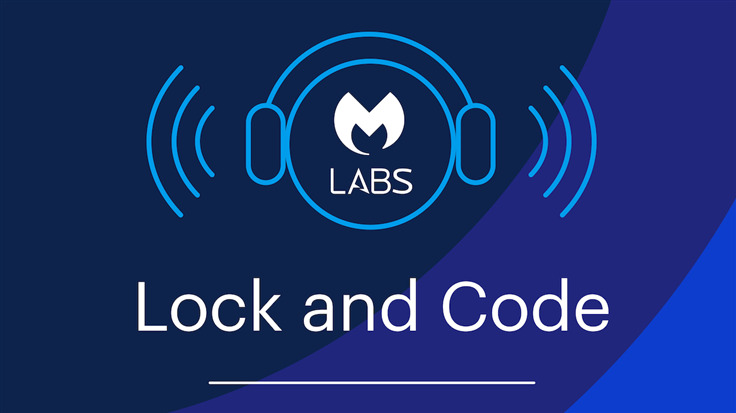 This week on Lock and Code, we speak with Lexie Cooper, the owner behind the TikTok account TrackerPacer, about the vitriol she faced online after talking about the gender gap in technology.

Last month, the TikTok user TracketPacer posted a video online called “Network Engineering Facts to Impress No One at Zero Parties.”  TracketPacer regularly posts fun, educational content about how the Internet operates. The account is run by a network engineer named Lexie Cooper, who has worked in a network operations center, or NOC, and who’s earned her Cisco Certified Network Associate certificate, or CCNA.

In the video, Cooper told listeners about the first spam email being sent over Arpanet, about how an IP address doesn't reveal that much about you, and about how Ethernet isn't really a cable—it's a protocol. But amidst Cooper's bite-sized factoids, a pair of comments she made about something else—the gender gap in the technology industry—set off a torrent of anger.

As Cooper said in her video:

“There are very few women in tech because there’s a pervasive cultural idea that men are more logical than women and therefor better at technical, 'computery' things.”

This, the Internet decided, would not stand.

The IT industry is “not dominated by men, well actually, the women it self just few of them WANT to be engineer. So it’s not man fault," said one commenter.

“No one thinks it’s because women can’t be logical. They’re finally figuring out those liberal arts degrees are worthless," said another.

“The women not in computers fact is BS cuz the field was considered nerdy and uncool until shows like Big Bang Theory made it cool!” said yet another.

The unfortunate reality facing many women in tech today is that, when they publicly address the gender gap in their field, they receive dozens of comments online that not only deny the reasons for the gender gap, but also, together, likely contribute to the gender gap. Nobody wants to work in a field where they aren't taken seriously, but that's what is happening.

Today, on the Lock and Code podcast with host David Ruiz, we speak with Cooper about the gender gap in technology, what she did with the negative comments she received, and what, if anything, could help make technology a more welcoming space for women. One easy lesson, she said: