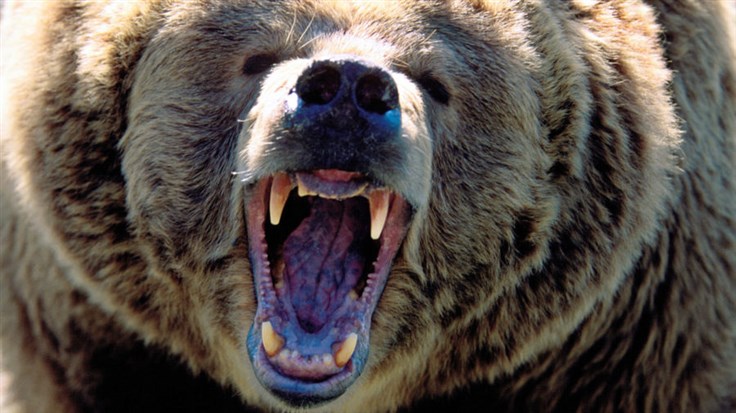 This blog post was authored by Hossein Jazi and Roberto Santos . In a recent campaign, APT28, an advanced persistent threat actor linked with Russian intelligence, set its sights on Ukraine, targeting users with malware that steals credentials stored in browsers. APT28 (also known as Sofacy and Fancy Bear) is a notorious Ru...

This blog post was authored by Hossein Jazi and Roberto Santos.

In a recent campaign, APT28, an advanced persistent threat actor linked with Russian intelligence, set its sights on Ukraine, targeting users with malware that steals credentials stored in browsers.

APT28 (also known as Sofacy and Fancy Bear) is a notorious Russian threat actor that has been active since at least 2004 with its main activity being collecting intelligence for the Russian government. The group is known to have targeted US politicians, and US organizations, including US nuclear facilities.

On June 20, 2022, Malwarebytes Threat Intelligence identifieda document that had been weaponized with the Follina(CVE-2022-30190) exploit to download and execute a new .Net stealer first reported by Google. The discovery was also made independently by CERT-UA.

Follina is a recently-discovered zero-day exploit that uses the ms-msdtprotocol to load malicious code from Word documents when they are opened. This is the first time we've observed APT28 using Follina in its operations.

The maldoc's filename, Nuclear Terrorism A Very Real Threat.rtf, attempts to get victims to open it by preying on their fears that the invasion of Ukraine will escalate into a nuclear conflict.

The content of the document is an article from the Atlantic Councilcalled "Will Putin use nuclear weapons in Ukraine? Our experts answer three burning questions" published on May 10 this year.

The maldoc is a docx file (pretending to be a RTF file) compiled on June 10, which suggests that the attack was used around the same time. It uses a remote template embedded in the Document.xml.relsfile to retrieve a remote HTML file from the URL http://kitten-268.frge.io/article.html.

The final payload is a variant of a stealer APT28 has used against targets in Ukrainebefore. In the oldest variant, the stealer used a fake error message to hide what it was doing (A secondary thread was displaying this error message while the main program continued executing.) The new variant does not show the popup.

The variant used in this attack is almost identical to the one reported by Google, with just a few minor refactors and some additional sleep commands.

As with the previous variant, the stealer's main pupose is to steal data from several popular browsers.

The malware steals any website credentials (username, password, and url) users have saved in the browser by reading the contents of %LOCALAPPDATA%\Google\Chrome\User Data\Default\Login Data.

In a very similar way, the new variant also grabs all the saved cookies stored in Google Chrome by accessing %LOCALAPPDATA%\Google\Chrome\User Data\Default\Network\Cookies.

Stolen cookies can sometimes be used to break into websites even if the username and password aren't saved to the browser.

The code to steal cookies and passwords from the Chromium-based Edge browser is almost identical to the code used for Chrome.

This malware can also steal data from Firefox. It does this by iterating through every profile looking for the cookies.sqlitefile that stores the cookies for each user.

These files are necessary for recovering elements like saved passwords and certificates. Old versions are also supported (signons.sqlite, key3.dband cert8.dbare no longer used by new Firefox versions). Note that if the user has set a master password, the attackers will likely attempt to crack this password offline, later, to recover these credentials.

The malware uses the IMAP email protocol to exfiltrate data to its command and control (C2) server.

The old variant of this stealer connected to mail[.]sartoc.com (144.208.77.68) to exfiltrate data. The new variant uses the same method but a different domain, www.specialityllc[.]com. Interestingly both are located in Dubai.

It's likely the owners of the C2 websites have nothing to do with APT28, and the group simply took advantage of abandoned or vulnerable sites.

Although ransacking browsers might look like petty theft, passwords are the key to accessing sensitive information and intelligence. The target, and the involvement of APT28, a division of Russian military intelligence), suggests that campaign is a part of the conflict in Ukraine, or at the very least linked to the foreign policy and military objectives of the Russian state. Ukraine continues to be a battleground for cyberattacks and espionage, as well as devastating kinetic warfare and humanitarian abuses.

For more coverage of threat actors active in the Ukraine conflict, read our recent article about the efforts of an unknown APT group that has targeted Russia repeatedly since Ukraine invasion.

Malwarebytes customers were proactively protected against this campaign thanks to our anti-exploit protection.