The domain dictionaryext.xyz is blocked because it is a search hijacker that delivers a forced Firefox extension. This potentially unwanted program (PUP) is forced on users because they are unable to leave the site until they have installed the extension.

The site displays a login prompt.

The site keeps repeating this prompt. 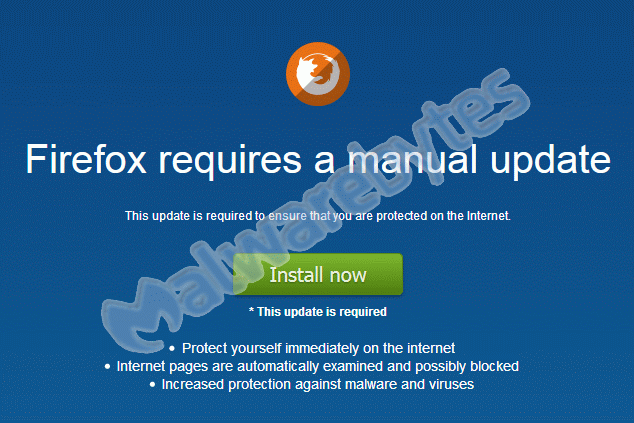 If users don't kill the process and install the extension, Malwarebytes detects it as PUP.Optional.ForcedInstalledExtensionFF. This family of extensions downloads additional code in the form of a json file from other domains. This can result in search hijacks, coin mining, and anything else the threat actor may come up with. 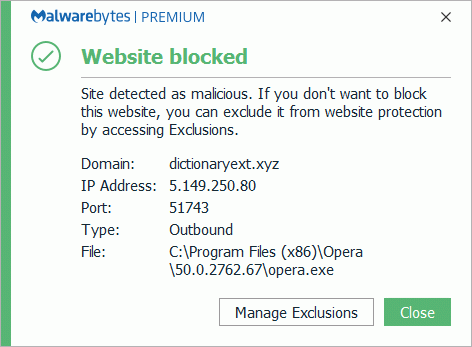 Malwarebytes blocks any connection to this domain. 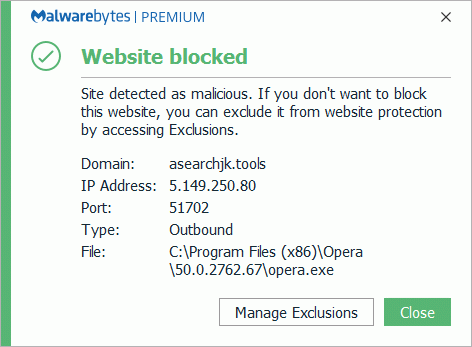 Malwarebytes blocks the connection to the domains that provide the code for the extension.

Should users wish to visit a blocked Domain and exclude it from being blocked, they can add it to the exclusions list. Here’s how to do it.