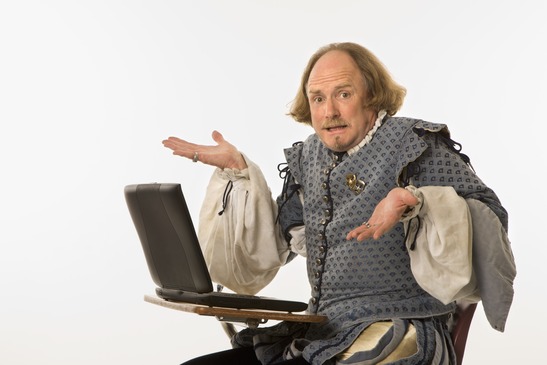 If you hack us, do we not bleed? Stratford-tc(dot)gov(dot)uk defaced

A Bard's Tale....of hacking and defacement.

Is this a hacker I see before me?

It would appear so, given that the .gov site for Stratford-upon-Avon town council - home of The Bard and the upcoming 400 year anniversary of his death - played host to the following defacement: 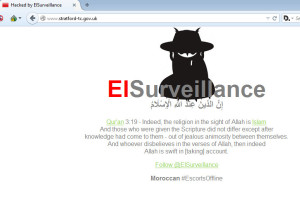 The site is located at

and the text read as follows:

You may notice something written underneath which says

This is related to a campaign waged by the hacker targeting escort sites, which involves both defacements and data theft.

I'm not entirely sure what Stratford-upon-Avon's .gov page has to do with this, so I guess this is just a way to promote their anti-escort cause. While writing out this entry, the site has apparently been fixed. The page now looks a bit more Bardish: 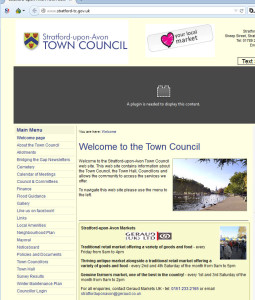 There's no word on how the hacker got in, but one hopes whatever vulnerability was used has now been corrected. We'll update the post with more information as we get it, but for now you should be okay to explore the website of Shakespeare's hometown.

This is one compromise whose little life has been rounded with a server-side sleep...